Watching the Law of Accelerating Returns 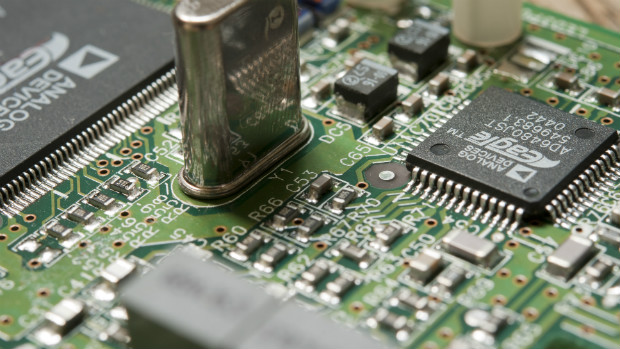 Gordon Moore, one of the founders of Intel Corporation, observed in the 1960s that the ratio of complexity to cost for computer components doubled approximately every two years. Today this observation is known among computer scientists as “Moore’s Law.”

Furthermore, Kurzweil observed that Moore’s Law could be generalized to describe accurately the rate of technological advance broadly, well beyond the field of computing. This generalization of Moore’s Law is known among futurists as the “Law of Accelerating Returns,” which holds that technology as a whole is advancing, and will continue to advance, at an exponential rate.

BusinessWeek reports that information storage at the end of 2006 reached an estimated 40 exabytes, as the Law of Accelerating Returns would have predicted. In 2006, parallel processing became popular among consumers, as Intel pushed its dual core processors into the market. Already, in early 2007, we are seeing quad core processors entering the consumer market. Assuming these are the beginning of a parallel processing trend, the Law of Accelerating Returns may predict the following:

As it turns out, Intel has pledged to introduce 80-core processors into the consumer market by 2011, much as the Law of Accelerating Returns would predict.