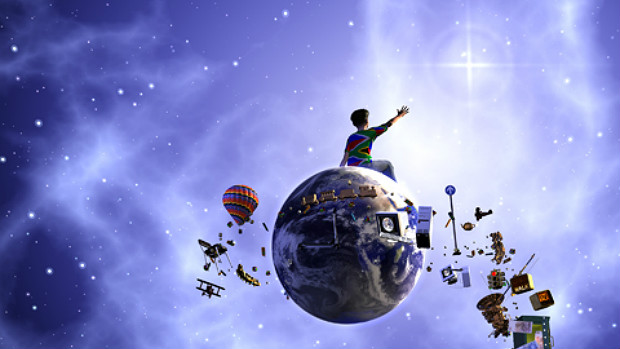 Some have wondered whether Singularitarianism, with which a subset of Transhumanists identify, is the true religion. Their point, with which I readily agree, is that, whether we think of Transhumanism as a religion or not, what matters is whether it will deliver on the future it advocates.

In reaction, some have expressed concern that Transhumanism should not become a religion because it would then be relying on faith rather than science. This illustrates a misunderstanding of faith.

Transhumanism, although dependent on science, is also certainly dependent on faith. Transhumanism is not passive about the future. Unlike purely descriptive general science (if such an ideal is ever really attained), it is prescriptive. It actively promotes a particular kind of future, or at least a set of desirable futures. This promotion directs the sorts of hypotheses that Transhumanists would like to see fed into or kept from the scientific process. For example, it prescribes immortality (or hyper-longevity), and promotes competing hypotheses for furthering this end. It also prescribes mitigation of various existential risks, and promotes avoiding full testing of hypotheses for annihilating human civilization. These prescriptions are not proven. They are positions of faith.

On the other hand, although dependent on faith, Transhumanism is not yet bogged down in the dogmatism that plagues so many organized religions, including my own. I value my Mormon faith and being a member of an organized Mormon denomination (The Church of Jesus Christ of Latter-day Saints), but have complemented them with Transhumanism. Each gives me something that the other does not.