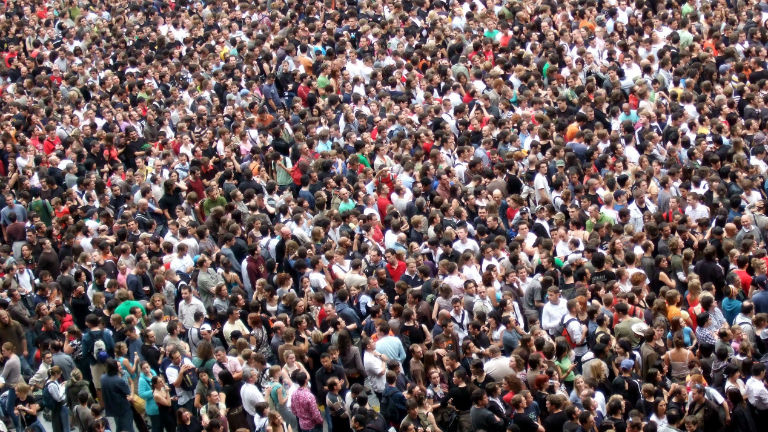 At about the same time, the founders of the Mormon Transhumanist Association began discussing ideas that eventually led to its organization. We were concerned with practical application of our faith in human exaltation. However, we were unaware of the broader Transhumanist movement, having not even heard of the term “Transhumanism”. Had we founded the association right away, its name might have been “Foundation for Immortality and Resurrection Science and Technology” (FIRST), which is a name we tossed around in relation to the idea.

Increasingly, Mormons are coming across Transhumanism and noting its similarities to our faith. For example, today I came across a summary of a Transhumanist-related presentation by Dale Pratt at the recent Mormon Scholars in the Humanities Conference. Another recent example is a post on the Technological Singularity by A Random John at the Mormon Mentality blog. So far as I know, neither of these persons knew about the Mormon Transhumanist Association at the time of their presentations, and both remarked the similarities with Mormon thought independently.

How many more Mormon Transhumanists are already out there?