Elder Scott on Knowledge from Science and Inspiration 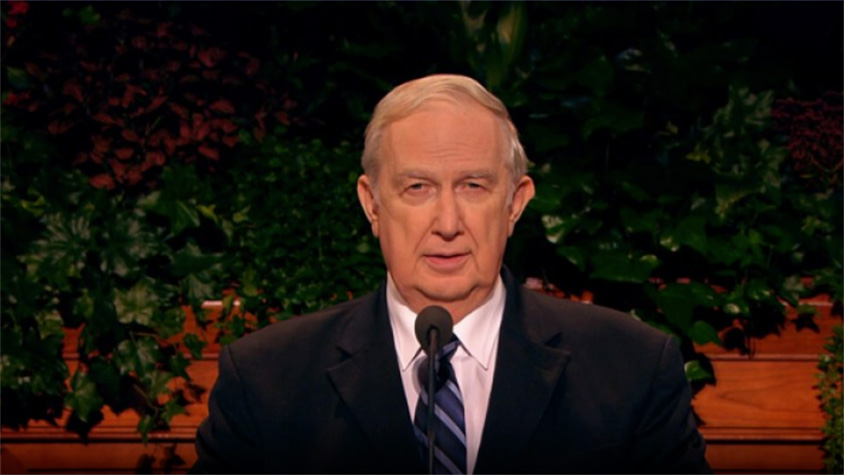 During the LDS Church general conference last weekend, Elder Richard G Scott of the Quorum of the Twelve Apostles gave a speech on “Truth: The Foundation of Correct Decisions”. The focus of his speech was on two ways to find truth: the scientific method and inspiration. They are “both useful, provided we follow the laws upon which they are predicated,” he said. A transcript and recording of Elder Scott’s speech is available.

I enjoyed the speech. And I was particularly happy to see a high authority in the LDS Church continue the long Mormon tradition of recognizing the importance of science and its compatibility with spiritual matters.

There are some aspects of the speech with which I may disagree, depending on interpretation. An example is Elder Scott’s appeals to absolutes. So far as I am concerned, absolutes have place in Mormon theology only as ideal abstractions across eternities. The God in which I put my faith progresses in both knowledge and power forever, as perhaps you and I will.