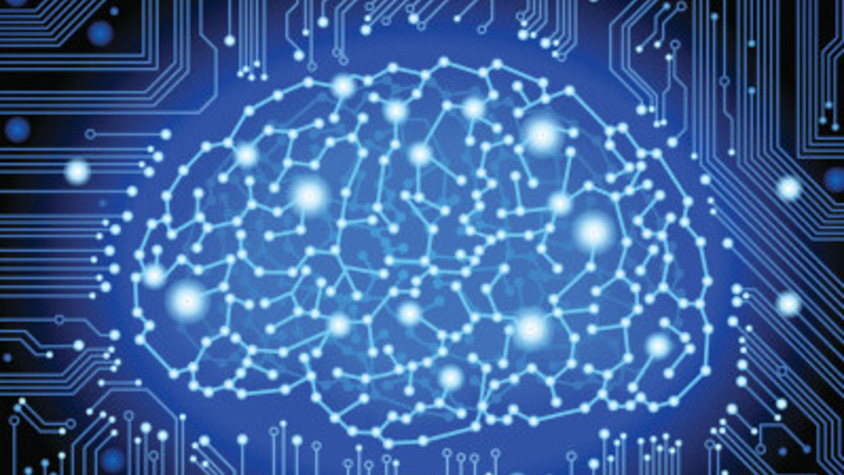 Today at the “By Common Consent” blog, participants were polled in response to the MTA article in Sunstone magazine. The poll question was: “If humans developed the technology to download their ‘minds’ to a computer and live forever as part of a machine, God would intervene to stop it?” As of the time of this post, an overwhelming 92% of the 165 respondents (mostly Mormons) voted “No”.

That’s an encouraging result, but not surprising. In my experience, Mormons tend to be more open to such ideas than most other religious persons. I responded to the poll with some additional thoughts on the possible relation between God and mind uploading, and now copy those thoughts for you below. Please let me know what you think.

Consider your eternal future among the gods. Do you suppose you’ll make worlds? If so, how? With bulldozers? If there is a God in heaven (as I suppose there to be), it seems that he has come up with a more elegant process for organizing worlds: put matter and energy into a system, mix according to laws, allow some time to bake, and you get all the beauty and complexity of our time and space. But how do you implement this? What tools do you use? And, if you want to interact with your creation, how do you extend your abilities to do that? What are the mechanics?

Maybe you use a computer – a very powerful computer. I’m not talking about a box on a desk. I’m talking about a computer in the most formal (and abstract) sense, which is inclusive of both the box on your desk and the brain in your head. Both compute, yet have various strengths and weaknesses. For example, the box computes much more quickly than does your brain, yet the brain runs many more computations in parallel than does your box. There are other differences, too, but imagine if we are able to combine the strengths of both. Imagine, too, if we are able to amplify the strengths of both.

In the 1960s, Gordon Moore of Intel Corporation observed that the ratio of complexity to cost of computing components was doubling every two years. That trend has continued (and accelerated) to this day, and there are reasons to believe it will continue for many years to come. Assuming that’s the case, our $1000 box computers (whether or not they’re still running in boxes) should be comparable in processing power to our brains in the 2030s. Then, in the 2050s (only 20 years later), our $1000 computers should be comparable in processing power to all human brains combined. Such is the nature of exponential technological change.

What will we do with such powerful computers? Well, one of the things we regularly use computers to do (both for entertainment and research) is simulate, and I don’t see any reason to suppose that will change, except that we’ll have a lot more power for running these simulations. In the past, we used rough black and white line drawings to simulate relatively simple systems. Now, we have three-dimensional photo-realistic simulations of entire virtual worlds. The future will most likely bring full-immersion virtual worlds. But then what? What if the simulations become so powerful and so real that we can no longer distinguish between them and the world we now live in? Indeed, what if we’re already living in one?

Oxford philosopher Nick Bostrom points out that if ever our civilization runs a significant number of detailed world simulations (detailed enough to contain conscious beings like you and me in a world like our own) then we almost certainly are already living in such a world – you can check out the logic and probability equations on his web site by googling for “Simulation Argument”. Basically, however, the argument is that if we prove capable and willing to run a significant number of these simulations then it is highly unlikely that we are the only or first to do so.

All of that to say that the question posed in today’s poll may already be answered in practice. Not only would God NOT intervene to stop us from creating synthetically computed worlds (“virtual” no longer applies when their reality is indistinguishable from our own), God has already done exactly that, and you’re living in it. Now, we’ve got to learn to be gods ourselves, exactly as all other gods have done before us. At least, that’s what Joseph said.

I’ll add one final thought. It does not appear to be necessary to conclude that our universe was designed intelligently. However, as modern cosmologists suggest, it does appear that the nature of our universe is highly improbable, with a set of cosmological constants that fall within a narrow tolerance of inter-relations necessary for producing a world within which stars may form and intelligent life may evolve. Perhaps we’re extraordinarily lucky! Or perhaps there are numerous parallel universes among which all sorts of combinations of cosmological constants are manifest, with the eventual result being our universe.

Or perhaps that multiverse has found a way of making our apparently improbable universe MORE probable. Perhaps the interesting universes found a way to replicate and evolve on the grandest of scales. That would require something analogous to genes, with memory to pass on from one intelligent universe to the next. What in our universe is a candidate for such capabilities? How might our universe ever replicate itself, without relying only on chance across eons of time? You and me. We, the children of God, may be the genetics of the universe. We might be what makes interesting and intelligent universes more probable because WE CREATE THEM!