Religion is Not the Enemy of Nanotechnology 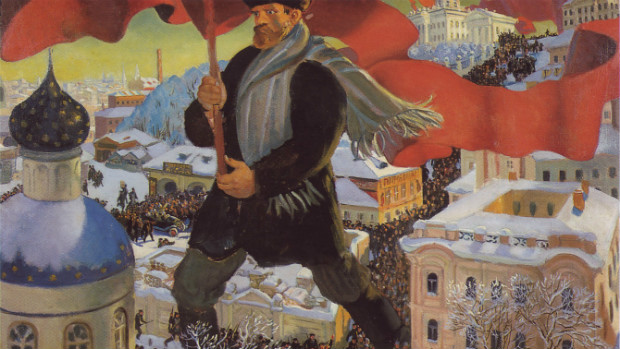 At the IEET, a Transhumanist think tank, Russell Blackford has posted on “Religion and Nanotechnology”. He notes that support for nanotechnology correlates in western countries with secularism, and the United States comes in much lower than other western countries both in support for nanotechnology and secularism. He then advocates “a direct, long-term, unremitting campaign to weaken the cognitive and moral authority of religion”.

This is an over-reaction to a drastic over-simplification of the situation. It is simply incorrect that all religions (and their interpretations) disregard science and technology. It is also simply incorrect that all religions (and their interpretations) demonize human efforts to become like God – Mormonism is the perfect counter-example. Blackford’s perspective is informed of the same attitude that generates religious fundamentalism. What we need, rather than war against religion or war against science, is more nuanced thought and greater effort toward bridging differences. Dogmatism, not religion, is the enemy of nanotechnology. God save us from dogmatism, of both the religious and scientific sorts!