Are we still Gods in embryo? 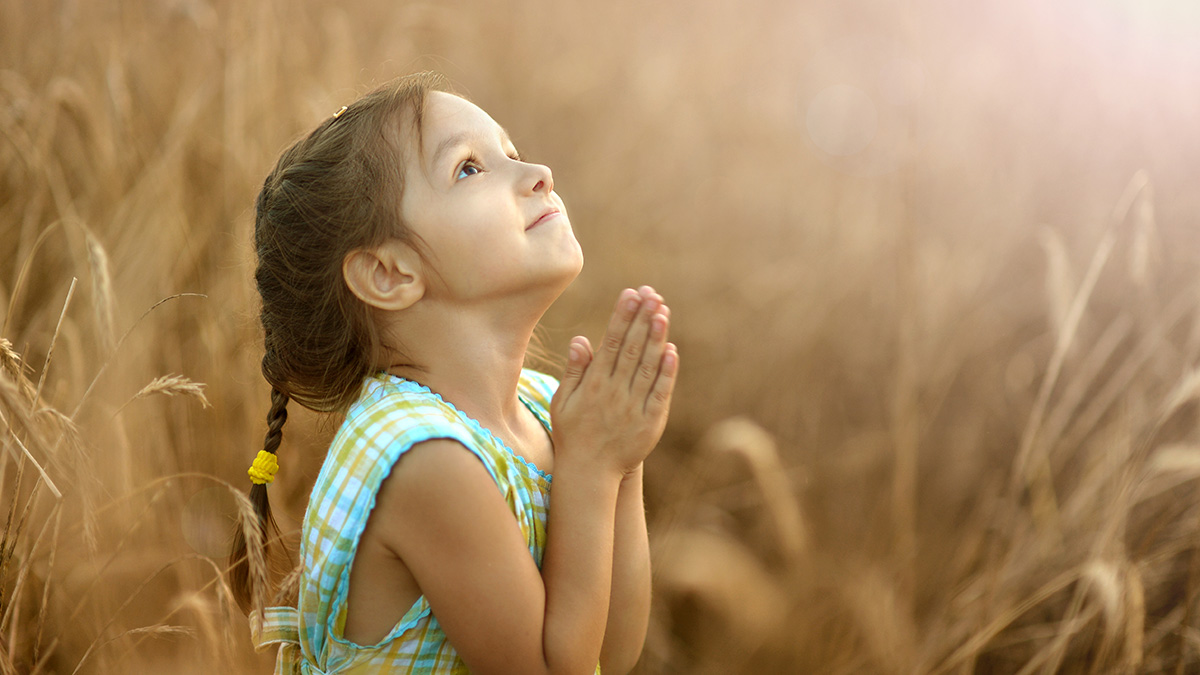 I am sometimes disturbed by the observation that our religious tradition, Mormonism, is not unified in faith that we can and should become God. Too many of us have capitulated to the violent dogmatism of traditional Christianity, particularly in its evangelical forms. Too many of us only hear whisperings of the doctrine.

Too many of us, even, while giving lip service to this core idea on which Mormonism originally relied, yet only talk the talk without walking the walk. Many of us can still quote the prophets, affirming that as man is, God once was, and as God is, man may become. But our faith so often appears to end in the verbal affirmation, or perhaps goes no further than imagining that the perpetuation of self-hypnosis toward greater compassion will, in itself, be sufficient to transform us into gods.

Who is walking the walk? Who can see that our future depends not only on thoughts, but also on power and action?

Where are the Gods in embryo? Who will rise together in the name of Christ as joint heirs in the glory of God? Who is Mormon enough to declare, without shame, that we have got to learn how to become gods, the same as all other gods before us?

At Sunstone today, one session asked: are we still gods in embryo? The presenter outlined the history of the doctrine of theosis in the LDS Church over the last couple centuries.

The respondent, Mormon historian Michael Quinn, stated that if, in our shame and efforts to conform with mainstream Christianity, we give up our doctrine of theosis, we have traded our birthright for a mess of pottage. The audience applauded vigorously. I cheered, “Amen!”

Yet I wonder, how many persons in the audience trust in theosis to the point of action? How many even have any idea how we might go about learning to create worlds? How many are content with appeals to magic? I wonder, even in the applause, how many of us are Mormon enough to make use of all the means with which God is now endowing us?