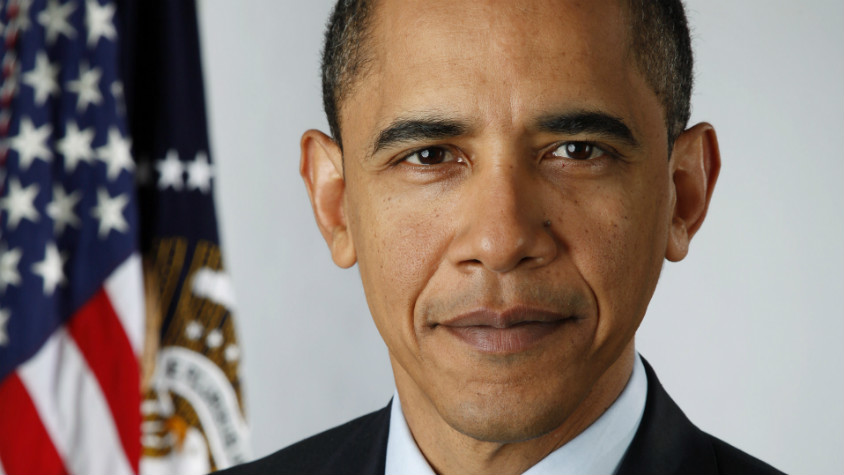 Congratulations, both to Barack Obama and to us collectively, for his nomination as the presidential candidate of the United States Democratic party. This is not an endorsement, either of the candidate or the party, but rather acknowledgement of the historical significance of his nomination, as a person of African ancestry. As implied in the Transhumanist Declaration and Mormon Transhumanist Affirmation, we value the diversity of individuals in our community and celebrate the increasing diversity that technology can enable, as we use it charitably with respect and concern for our plurality of wills, desires and laws.