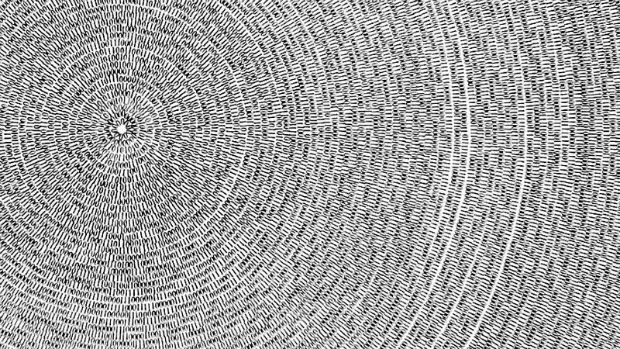 Professionally, I’m a software engineering manager, and the area in which I’ve done the most work is systems integration, particularly between systems management platforms, which enable network administrators to monitor and control many computers without moving away from their desks. To integrate between systems management platforms, we write some software that knows how to talk with each of the platforms and enables them to exchange information. This is valuable because integrated platforms can thereafter leverage each other’s strengths and thereby increase the overall value of owning both platforms. Without the integration software, the platforms must act independently, sometimes duplicating efforts, and often forcing administrators to waste their time doing unnecessary work.

For example, suppose you have a systems management platform that monitors the performance of all the computers on your network and can alert you when their performance degrades. Suppose also that you have another systems management platform that enables you to remote control any computer on the network. Before the two are integrated, whenever the first platform alerts you of a problem, you would have to note the name of the computer, open a console for the second platform, search for the poorly performing computer, and finally take control to check for and remedy problems. However, subsequent to integrating the platforms, you may be able to click on a link in the alert from the first platform and immediately take control of the poorly performing computer in the console of the second platform – no error-prone notes or time-consuming searches. Over time, the integration will enable higher productivity.

Integrations can be complex and messy. Sometimes data in one symbol system doesn’t map as well as one would like into the other system. Other times the integrators make relatively poor decisions regarding how to implement an integration. Always, an integration can be improved as the integrators become increasingly familiar with the systems they’re integrating. This is true of Mormonism, whose mappings between the Judeo-Christian religion and Enlightenment philosophy have various limitations.

Yet, beyond the limitations, the integrated ideologies enable persons to leverage the strengths of each with less difficulty. As a Mormon, I’ve often found that it appears to be easier for me to embrace science than it may be for most other Judeo-Christians I’ve observed. Likewise, I feel that I’m more able to benefit from the esthetic of religion than most Enlightenment-oriented persons I’ve encountered. I value much in both ideologies, and my Mormonism often helps me do so with greater consistency than I might otherwise have been capable of.