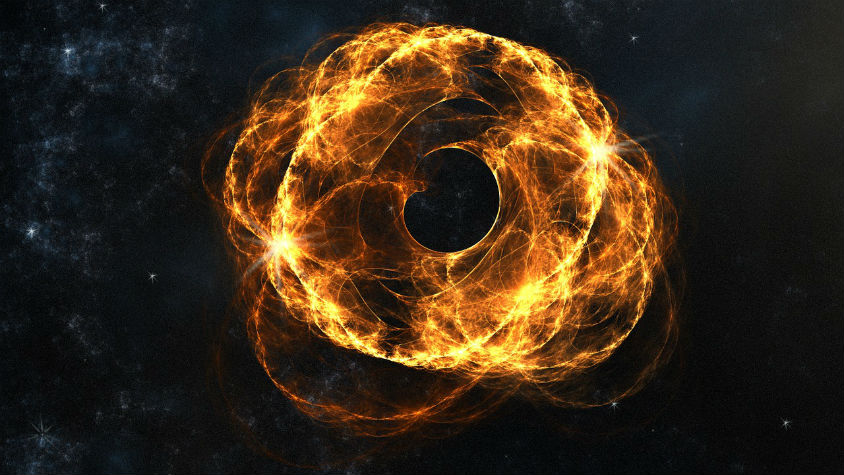 Today, I came across a blog post at Mormon Matters, posing the question, “Is the Internet a Urim & Thummim?” This sounds strange to the point of near nonsense, I’m sure, to those of you who are not Mormon. But it does have meaning for Mormons, whose scriptures contain this prophecy from Joseph Smith:

“The angels do not reside on a planet like this earth; but they reside in the presence of God, on a globe like a sea of glass and fire, where all things for their glory are manifest, past, present, and future, and are continually before the Lord. The place where God resides is a great Urim and Thummim. This earth, in its sanctified and immortal state, will be made like unto crystal and will be a Urim and Thummim to the inhabitants who dwell thereon, whereby all things pertaining to an inferior kingdom, or all kingdoms of a lower order, will be manifest to those who dwell on it; and this earth will be Christ’s. Then the white stone mentioned in Revelation 2:17, will become a Urim and Thummim to each individual who receives one, whereby things pertaining to a higher order of kingdoms will be made known; and a white stone is given to each of those who come into the celestial kingdom, whereon is a new name written, which no man knoweth save he that receiveth it. The new name is the key word.” (D&C 130: 6-11)

“Urim and Thummim” is not a phrase made up by Joseph Smith. It comes from the Bible, and perhaps older traditions, and references tools used by ancient Israel spiritual leaders for divination. Joseph was, therefore, claiming that the Earth itself would become a tool for learning.

The idea that the Earth could be used as a tool for learning isn’t unique to Joseph Smith. For example, the Kardashev scale, proposed in 1964 by Nikolai Kardashev for measuring a civilization’s technological magnitude, is based on the assumption that advanced civilizations harness all power available on their planets (Type I civilizations) before extending their consumption to the star system (Type II civilizations) and beyond to their galaxy (Type III civilizations). A Type I civilization, harnessing an entire planet for work (or computation), would be quite different from anything we now experience or can even imagine, except perhaps vaguely, but could certainly be accurately described as an extraordinary tool for learning about the past, present, and future.

So my answer to the blogger’s question is: yes, I choose to look at the Internet as an important step in the ongoing process of transforming our world to be ever more like the heaven we have long prophesied.