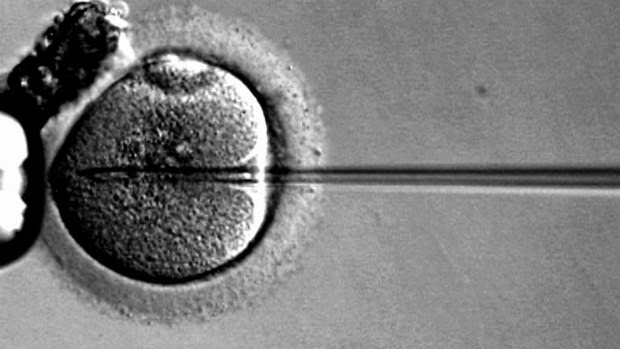 I recently came across a document by Margaret A Somerville, which presents “The Case Against ‘Same-Sex Marriage’”. This is, to date, the best argument I’ve read from opponents of gay marriage. It accounts for the importance of religious perspectives, but does not argue from them, and instead appeals to secular ethics. Somerville’s summary of her argument follows:

“Society needs marriage to establish cultural meaning, symbolism and moral values around the inherently procreative relationship between a man and a woman, and thereby protect that relationship and the children who result from it. That is more necessary than in the past, when alternatives to sexual reproduction were not available. Redefining marriage to include same-sex couples would affect its cultural meaning and function and, in doing so, damage its ability and, thereby, society’s capacity, to protect the inherently procreative relationship and the children who result from it, whether those children’s’ future sexual orientation proves to be homosexual or heterosexual.”

Essential to Somerville’s argument is her position on the use of reproductive technologies, which she states as follows:

“I believe that a child has a right not to be created from the genetic patrimony of two men or two women, or by cloning, or from multiple genetic parents.”

I agree with many of Somerville’s concerns and arguments, with the important exception of her perspective on reproductive technologies. Indeed, my perspective on gay marriage arises in no small part from my high esteem for reproductive technologies as endowments from God, enabling a broader set of humanity to participate in the most intimate aspects of the creative process. I have many heterosexual friends that have benefitted from these technologies, and expect this will become increasingly the case, both for heterosexuals and homosexuals.

I agree with Somerville that procreation is worthy of deep respect and concern, both individually and communally, and that it does indeed merit special protections. However, I extend this perspective not only to natural procreation, but also to technological procreation. This is not to say that I think there should be no limits to technological procreation; to the contrary, there should certainly be limits, which we need to consider and debate vigorously. However, I see no justification for rejecting the ethical use of procreative technologies based simply on the creators’ gender combinations.

In closing, I’ll mention a related reflection on Mormon theology. Our scriptures imply that there are at least a couple different procreative methods, one of which is spiritual procreation. If, as I do, you associate things spiritual with information technology, it seems reasonable to consider our advances in reproductive technology to be advances toward spiritual procreation, in emulation of God.