Is God a Subtle Singleton? 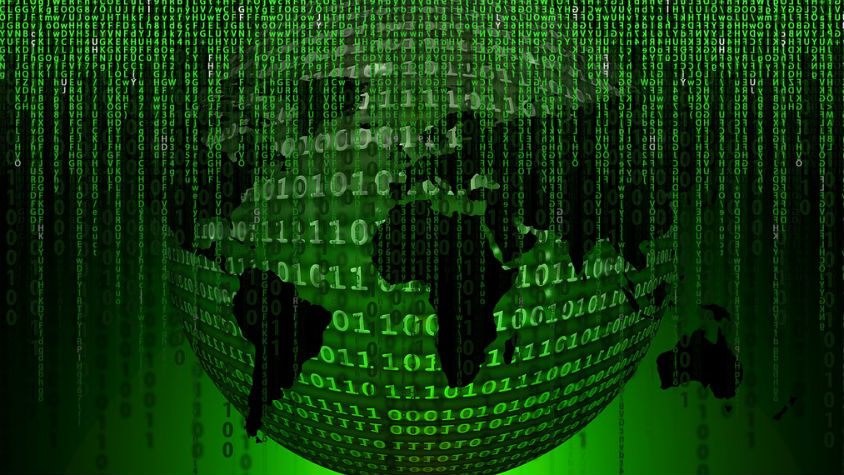 In a short paper entitled “What is a Singleton?”, Nick Bostrom defines “singleton” as a world order with a single decision-making entity at the highest level, and briefly describes a variety of possible singletons. Of particular interest, the paper notes the following:

“A singleton that is a superintelligent machine might adopt a modus operandi that would make its presence virtually undetectable in the day-to-day dealings of its inhabitants. It could act merely as a subtle enforcer of certain background conditions that could serve, e.g. to guarantee security or to administer some other minimal governmental tasks. Such a superintelligence singleton might also use evolutionary algorithms and other means to increase internal diversity, if doing so would promote its ability to achieve its goals.”

Keep that idea in mind while I direct your attention to another paper, entitled “Are you living in a computer simulation?”, also authored by Nick Bostrom. This second paper presents the argument that either we almost certainly will not simulate many worlds like our own or we almost certainly already live in a simulated world. In the “Interpretation” section, the paper notes:

“Although all the elements of such a system can be naturalistic, even physical, it is possible to draw some loose analogies with religious conceptions of the world. In some ways, the posthumans running a simulation are like gods in relation to the people inhabiting the simulation: the posthumans created the world we see; they are of superior intelligence; they are ‘omnipotent’ in the sense that they can interfere in the workings of our world even in ways that violate its physical laws; and they are ‘omniscient’ in the sense that they can monitor everything that happens. However, all the demigods except those at the fundamental level of reality are subject to sanctions by the more powerful gods living at lower levels.

“Further rumination on these themes could climax in a naturalistic theogony that would study the structure of this hierarchy, and the constraints imposed on its inhabitants by the possibility that their actions on their own level may affect the treatment they receive from dwellers of deeper levels. For example, if nobody can be sure that they are at the basement-level, then everybody would have to consider the possibility that their actions will be rewarded or punished, based perhaps on moral criteria, by their simulators. An afterlife would be a real possibility. Because of this fundamental uncertainty, even the basement civilization may have a reason to behave ethically. The fact that it has such a reason for moral behavior would of course add to everybody else’s reason for behaving morally, and so on, in truly virtuous circle. One might get a kind of universal ethical imperative, which it would be in everybody’s self-interest to obey, as it were ‘from nowhere’.”

Putting these ideas together, we observe a similarity with some theistic views. Imagine. A superintelligent world-computing neohuman, virtually undetectable by the inhabitants of the worlds it computes, acts as a subtle enforcer of background conditions that serve its purposes, while using evolutionary algorithms to increase the diversity of the inhabitants of its worlds to achieve its goals. I suspect ideas along these lines may contribute toward improvements to the New God Argument.