Science and Technology Are NOT Beyond the Mark 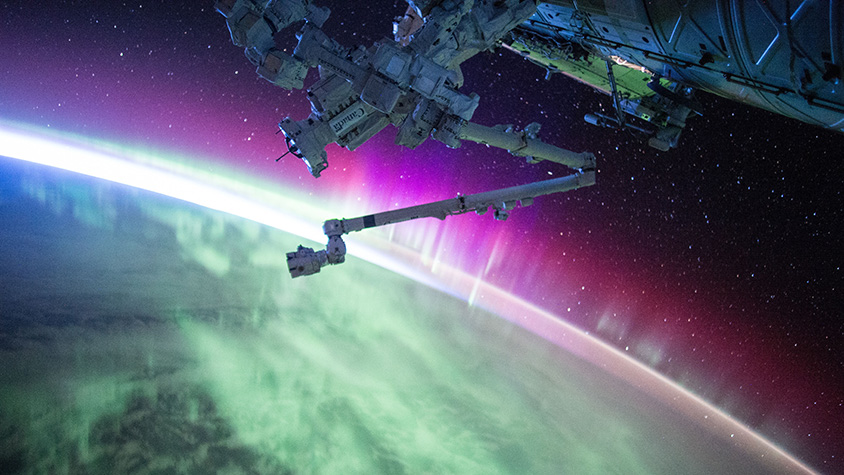 Some have criticized Mormon Transhumanists, or even scientific- and technologically-leaning Mormons generally, as “looking beyond the mark” and not relying enough on faith, grace, priesthood, revelation, spirituality, God or something else presupposed to be at odds with science and technology. This criticism is entirely inconsistent with Mormonism, as I discuss a bit more in this post.

First, here is an example of such criticism, originally posted as an anonymous comment on “The ‘Mormon Transhumanist’ Problem”:

“While I believe your application of moral value to the advancement of technology is noble and somewhat intellectually enticing. However this technologically enhanced or assisted approach to doing the work of the Lord offers little more than interesting fantasies and logical exercises (which by the way are very impressive).

“Transfiguration and resurrection has been and will continue to take place without the assistance of scientific technology. It is done through the power of the priesthood. Yes, science is trying to discover and even counterfeit the works that have been done by the priesthood.

“Speaking heart to heart, I just think you are barking up the wrong tree here. I’d focus on what can be done by commanding the elements to combine etc. through righteous exercising of the priesthood. We know that illness is eradicated, we know that people are brought back to life, we know that the earth was created by the power of the priesthood coupled with faith. If you want to explore some of the deepest mysteries focus your attention on the principles on which faith and personal revelation operate.

“Again, It is these principles that make things occur. Science allows us to appreciate them all the more but focus on the basics. Priesthood power, faith and revelation.

“I am afraid you might be looking beyond the mark on this one. Stick to what the living Prophets have asked us to do note the respective proportions by which they invite us to do so. Yes we need to continue our knowledge and learning but be careful of the spiritual death trap of those who think they are wise. Again, don’t look beyond the mark.”

Are priesthood, faith and revelation sufficient for providing general conference to a worldwide church membership? Only if technology is considered a manifestation of priesthood, faith and revelation. How about the missionary effort or work for the dead? We simply could not scale them as we presently do without the assistance of technology. Do you carry a mobile phone? Is that compatible with relying on revelation? How about the use of the Internet? Why did you not merely pray that I would understand your differing perspective? Why did you leverage technology?

In the Bible, James clearly articulates the essential nature of the relation between spirituality and technology:

“What doth it profit, my brethren, though a man say he hath faith, and have not works? can faith save him? If a brother or sister be naked, and destitute of daily food, and one of you say unto them, Depart in peace, be ye warmed and filled; notwithstanding ye give them not those things which are needful to the body; what doth it profit? Even so faith, if it hath not works, is dead, being alone. Yea, a man may say, Thou hast faith, and I have works: shew me thy faith without thy works, and I will shew thee my faith by my works. Thou believest that there is one God; thou doest well: the devils also believe, and tremble. But wilt thou know, O vain man, that faith without works is dead?” (James 2: 14-20)

“Works” encompasses technology. Although Mormons value faith healing, we do not reject medical technology because we understand them to be compatible. Although Mormons value revelation, we do not reject communications technology because we understand them to be compatible. As Mormons, we have a long and well substantiated history of embracing technology, as all works, to empower our vision of the future. We do this while simultaneously recognizing that all the works in the world will never be sufficient without the grace of God, yet the grace of God likewise depends on us doing what we can.

It is not looking beyond the mark to consider science as inspiration from God, or technology as an endowment from God. To the contrary, the expression “looking beyond the mark”, comes from a passage of scripture that criticizes precisely the opposite of embracing science and technology. The expression is used in the Book of Mormon, Jacob 4: 14, as an assessment of religious persons who want mysteries rather than plainness. The passage says such persons will lose plainness and receive that which they cannot understand, causing them to stumble in blindness according to their desires.