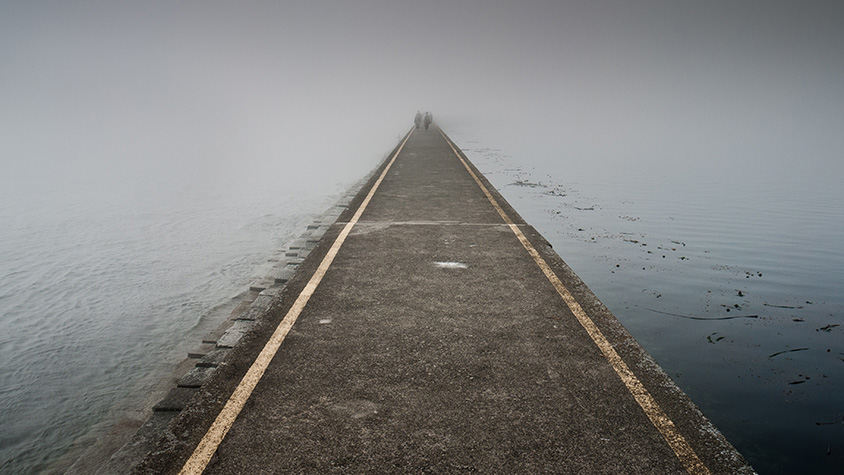 Slate Magazine recently featured a series of articles investigating the question, “How Is America Going To End?” One of the articles responded, “The Catholic Church helped preserve Roman civilization. Can Mormonism do the same for America?”

The author speculates that Mormons’ strong communal cohesion, emergency preparedness, and general sense of patriotism could work together to preserve a subset of American values in apocalyptic scenarios. Further, the author suggests that values likely to be preserved by Mormons in such scenarios would be on the conservative end of the spectrum, reflecting Mormons’ emphasis on history and relative lag behind general mores.

The speculation is insightful, not because the associated scenario is particularly likely, but because it acknowledges the exceptional resilience of the Mormon community and culture. The speculation would have been even more insightful had it accounted for Mormons’ long-evidenced embrace of technology, and the unusual correlation between higher education and higher religious involvement among Mormons.