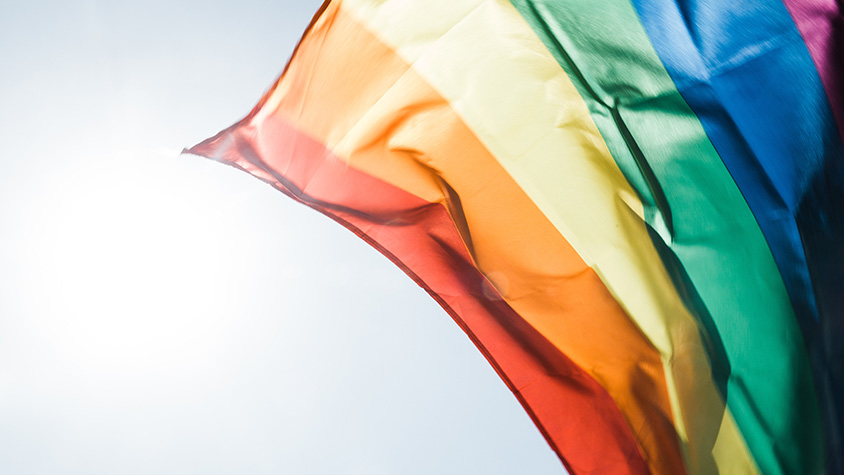 Wow! This is strange. I just received this press release from the LDS Church in my news reader. However, the link is dead, and the article appears to have been removed. What does that mean? Site hacked? Story unapproved? Second thoughts? On at least one occasion, previously, the LDS Church included a statement like this in a press release focused on another matter. However, they hadn’t taken steps to reaffirm the statement. Such reaffirmation would, in my estimation, be a constructive and wonderful thing. Bring it on!

By way of update, here’s a screenshot of the post, still in the LDS Church newsroom feed …

… and another update. It appears that this post does in fact reflect an official press release made by the LDS Church. The Deseret News recently released “Text from LDS church regarding Salt Lake City’s non-discrimination ordinance”. Good news!

During the night, the LDS Church newsroom fixed the broken link to the announcement of Church support for nondiscrimination ordinances in Salt Lake City. This is a welcome announcement. I hope it is just the beginning of improvements in understanding and constructive dialog between the Church and advocates of gay rights.

Some may wonder why this issue is of such interest to me. Briefly, it is essential that we work toward ever increasing and expanding respect for persons of diverse types. The differences and challenges between gays and straights are not so great as those that biotechnology will enable in the future.