The Role of Human Culture In Natural Selection 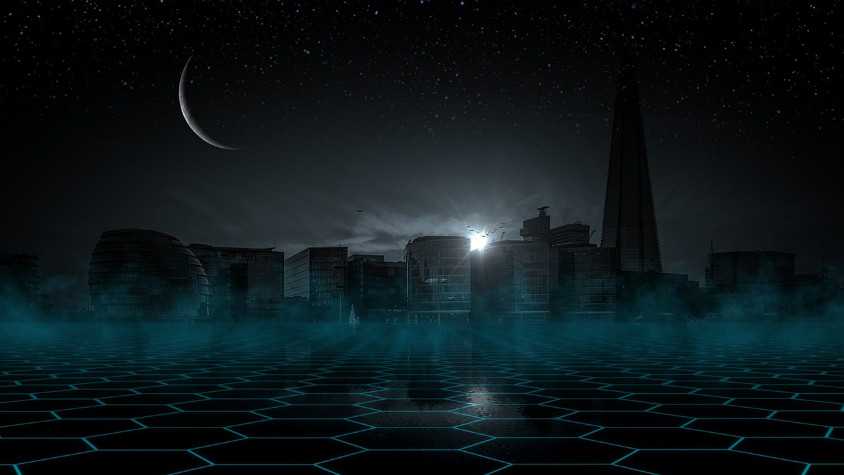 “For the last 20,000 years or so, people have inadvertently been shaping their own evolution. The force is human culture, broadly defined as any learned behavior, including technology.” (Nicholas Wade)

Consider, from the broadest perspective, the ramifications of such a trend. Will we be the first or only civilization to seize control of its evolution? If not, what are the present capacities of civilizations that have already done so? Perhaps posthuman civilizations are analogous to DNA at the magnitude of cosmic evolution?