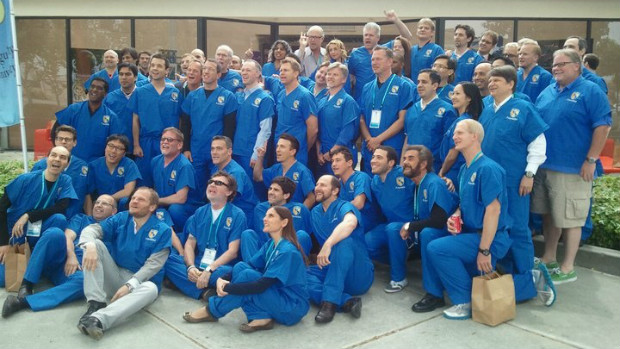 The Singularity University FutureMed executive program was a fun and fast-paced opportunity to refresh knowledge and connect with some of the best minds in emerging medical technology. The program was held at the NASA Ames research park in California. Topics ranged from exponential technology generally to its specific manifestations in data-driven health, personalized health, regenerative medicine, intervention and neuromedicine. Daniel Kraft led the program, and the faculty included renowned inventor Ray Kurzweil, Xprize founder Peter Diamandis, and an impressive group of physicians, entrepreneurs, scientists and engineers leading their respective fields.

I won’t recap the whole program for you. That’s already been done at MedGadget, where Sean Duffy posted good summaries of day one, day two, day three, day four and day five of the program. Instead, I’ll share with you 145 highlights, consisting mostly of exciting and thought-provoking observations from FutureMed faculty about present and near-future achievements.