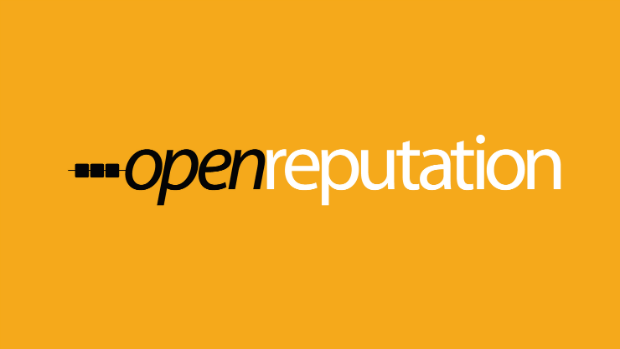 Technological change is accelerating and transforming our world. Assuming trends persist, we will soon experience an evolutionary shift in the mechanisms of reputation, a fundamental on which relationships are based. Cascading effects of the shift will revolutionize the way we relate with each other and our machines, incentivizing unprecedented degrees of global cooperation.

In 2015, you probably have more computing power than that of the Apollo Guidance computer in your smartphone, and yet Moore’s Law continues unabated at its fiftieth anniversary. Machines are becoming faster and smaller and smarter.

And they’re becoming more diverse. Among the next 20 billion Internet-connected machines, most will be things we haven’t traditionally thought about as computers. They’ll be vehicles and recycling bins in our cities, appliances and security systems in our homes, clothing and accessories on our bodies, and even medical devices in our bodies.

Much that we use most each day will connect into an Internet-of-things: an unfathomably complex web of machines that are faster, smarter, smaller, more pervasive, and more diverse than ever before.

That should give us pause. Computers require configuration and updates. They malfunction. Hackers and phishers compromise their security. Trolls and creeps reach through them into our personal lives. It’s already hard for some of us to use one computer, and most of us can’t manage more than a few, let alone what’s coming.

Imagine. How will your smart thermostat distinguish your smart vents from those of your neighbor? How will your security system identify your friend or a burglar? Should you let the pseudonym you’re chatting with repair your refrigerator? How should your car respond to a toll prompt? Who’s allowed to update the software in your pacemaker? Which is the safest public hotspot to use? Should you sell goods to the guy in your shop for Bitcoin? Who should be allowed to activate your solar batteries? Are those really food delivery drones in the distance?

The Internet-of-things will increasingly impinge on our experience, vie for our attention, and demand our response, if not to pursue its opportunities, at least to mitigate its risks. And our response, even among the most technically competent, will become increasingly frantic and ineffective until necessity, if not foresight, leads us to respond in a new way.

The new way will enable us to manage relational complexity more effectively. It will establish dependable grounds on which to build scalable tools that filter out annoyances and dangers, automate technicalities and routines, and offer up help and inspiration. It will facilitate and expedite feedback loops that tightly connect trust with behavior.

The new way will encode deeply into the Internet-of-things a pervasive incentive for cooperation among humans and machines alike. Consequently, no matter the diversity of goals, even among highly divergent final goals, our instrumental goals will generally and naturally converge around those of systemic benefit, as each pursues its interests within shared constraints.

The new way will consist of open source code and decentralized systems, because nothing can be more trustworthy than the means by which it’s communicated. Everyone will have access to it, both to use it and to verify its integrity. It will depend on no central authority to operate it, and no central authority will be able to control it unilaterally.

That new way will be the reputation web. Everyone and everything will have at least a public pseudonymous identity, created at the moment of interaction with any other part of the web. Everyone and everything may also have an encrypted shareable reputation, reflecting each of its transactions with any other part of the web. Some will choose to aggregate and share more reputation. Others will choose less. And our trust will flow accordingly.

Barring stagnation or catastrophe, humanity will soon build the reputation web. Technological change invites and demands it. The question is: how will we build it?