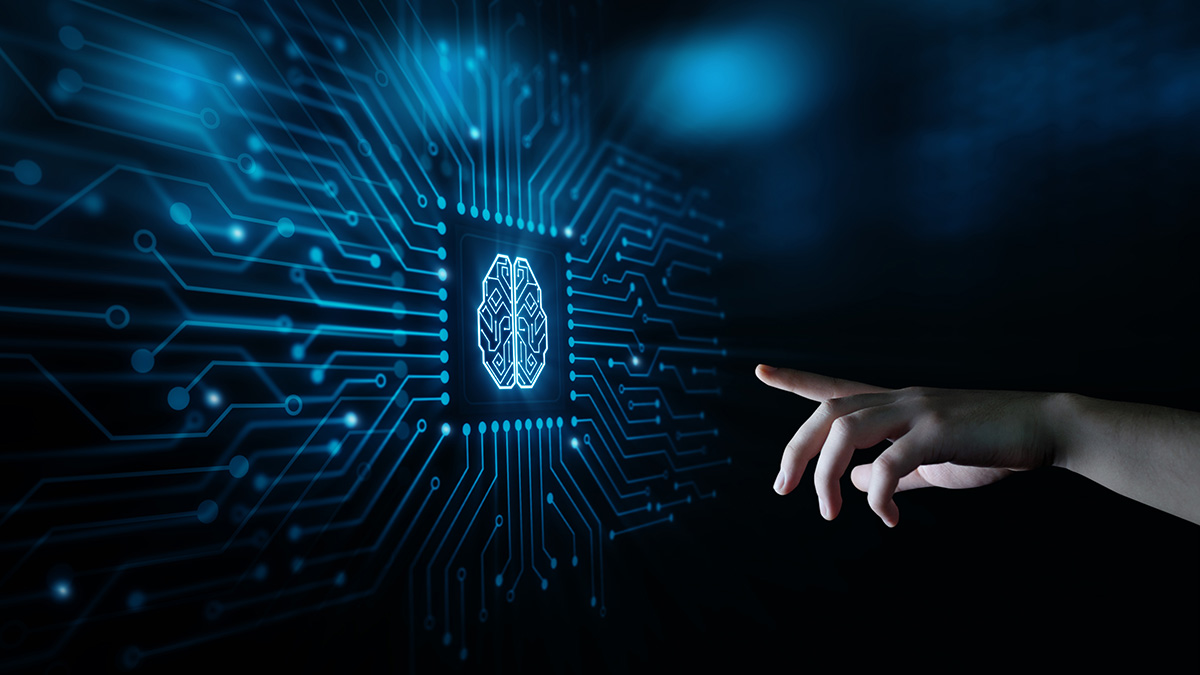 Kernel, the neurotech startup funded and led by Bryan Johnson, has been working quietly for four years. Finally, yesterday, they announced more information. They plan, at least initially, to focus on brain monitoring. And their first offering is Neuroscience-as-a-Service (NaaS).

The aim of neurotech in general is to enable interaction with the brain in ways that are more like those in which we interact with traditional computers. Read data from and write data to the brain. Network brains to traditional computers and to each other. Perhaps even backup and restore the substrate of consciousness.

Some neurotech startups aim to achieve such goals via implants. For example, the Utah Array has been around for decades. It records and stimulates the brain at a low resolution. And Elon Musk has launched a startup, Neuralink, that aims to scale recording and stimulation by orders of magnitude.

But of course most people don’t want implants. So others have explored noninvasive technologies. EEG (electroencephalography) is a well known example of noninvasive brain monitoring. For about a decade, companies like Emotiv have sold headsets that monitor electrical pulses from the brain.

Just yesterday, I was reading about tFUS (transcranial focused ultrasound), which is an example of noninvasive brain stimulation. It shoots ultrasound at the brain to elicit change, such as improvement to mood. Another well known example is TMS (transcranial magnetic stimulation), which stimulates the brain via magnetism.

Kernel has chosen to develop a noninvasive technology. Like EEG, it requires a helmet. And like EEG, it’s only for monitoring and not for stimulation. But unlike EEG, Kernel’s technology works with magnetism and light via MEG (magnetoencephalography) and NIRS (near-infrared spectroscopy).

Because of this difference, the Kernel helmet may be able to monitor the brain in greater detail than existing EEG helmets. And it would do this in a form factor (the helmet) that is more portable than existing MEG and NIRS devices. According to neuroscientist Edoardo D’Anna:

What’s new here is the package, miniaturization and ease of use. Far from trivial, these advances could allow both recording modalities to move out of the lab and into more ‘ecological’ settings (e.g. use during movement, daily activities, etc).

At least initially, Kernel is targeting research customers – not consumers. Although a helmet, it’s not yet light enough for prolonged use. And it’s probably not yet simple enough for an untrained person to set up and use alone. But it still appears to be a major improvement on existing technologies, reducing complexity and cost for brain researchers.

How important is an easier and less expensive brain monitor? It may be revolutionary.

By analogy, consider the importance of easier and less expensive DNA sequencing devices. Sequencing the first human genome took about $2.7B and thirteen years. Now we can sequence a human genome for a few hundred dollars. Consequently, the practical applications of genetic science have multiplied abundantly.

Today, brain science faces a challenge like the one that genetic science faced before we could sequence a genome. But the human connectome (the information pattern of which the brain consists) is far more complex than the genome. While a genome represents around three billion base pairs in a static linear relationship, a connectome represents around ninety billion neurons in dynamic three-dimensional relationships. So the human connectome is orders of magnitude more complex than the human genome.

Already, Kernel Sound ID can decode brain activity to identify a speech or song to which a person is (or was) listening. Here’s a visualization:

What about long-term possibilities? Pull out a science fiction novel. Or maybe read those dusty scriptures. A sufficiently advanced neurotechnology may be indistinguishable from resurrection. In a Bloomberg interview, Bryan comments:

We can measure pretty much everything in the known universe, from black holes to atoms to calories. … The only thing we can’t measure is our brains and our minds, which is what makes us ‘us.’

In any case, back in our present day, Kernel needs a product. And products must be practical now. So they’re targeting research customers with NaaS. Kernel expects that researchers will use NaaS to make faster progress in many domains of brain science and, indirectly, toward consumer applications.

Some people will be disappointed that Kernel isn’t planning to provide a consumer product any time soon. I have to admit, I look forward to amping up my brain with something like Nexus as soon as (safely) possible. But we’re not there yet. And we’ll never get there without the hard and sometimes tedious work of real science and iterative engineering.

Bryan is funding and leading an important part of that hard and tedious work. He’s both visionary and practical. That’s a powerful combination. Continue to expect great things from him.