Scientific Reasons to Abstain from Alcohol 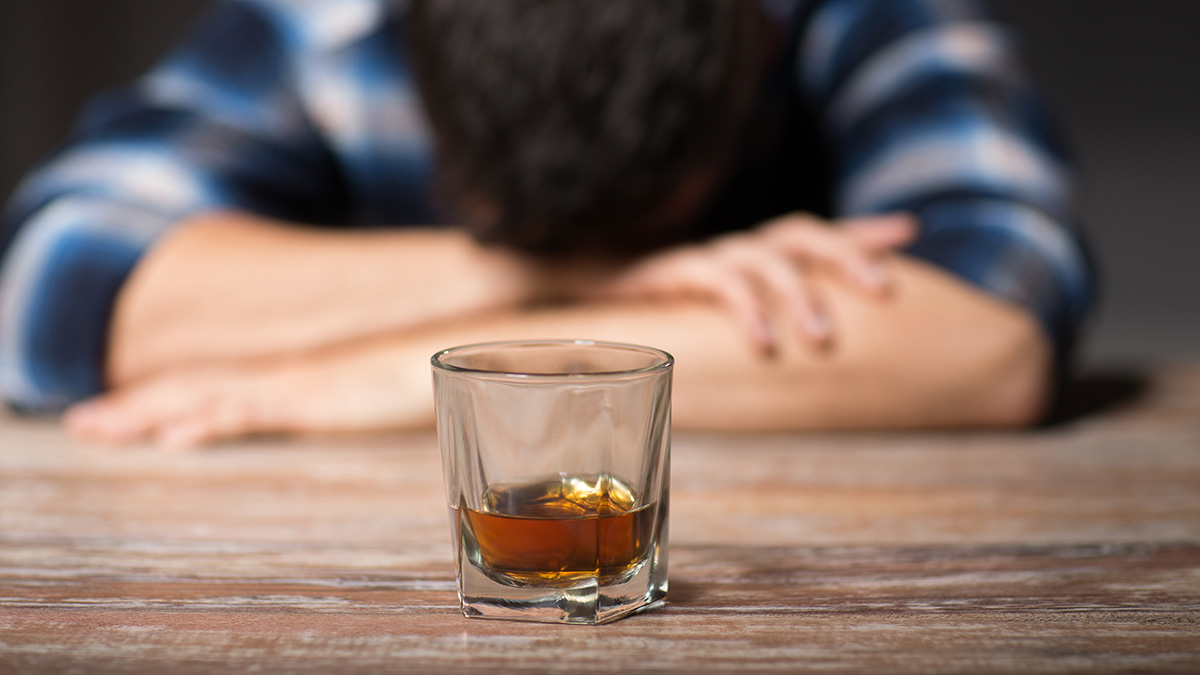 Alcohol consumption is dangerous and expensive, for both individuals and communities. The scientific evidence is strong, as I’ll show you.

Before I do that, I should acknowledge and comment on a conflict of interest. That is, of course, my Mormon culture. Like most Mormons, I was educated to avoid alcohol. Known as the “Word of Wisdom,” the health code of The Church of Jesus Christ of Latter-day Saints specifically prohibits consumption of alcohol.

Because of that, I have surely inherited a bias against alcohol. But don’t dismiss my thoughts on this topic too quickly.

Like most Mormons, I was also educated to abstain from coffee and tea. And I do abstain. But that’s only for symbolic reasons, as an expression of cultural solidarity. For health reasons, I still consume the main bioactives of coffee and tea through dietary supplements.

Symbolism is also a reason that I abstain from alcohol. But, in contrast to coffee and tea, alcohol gives me many additional reasons to abstain.

To be fair, there may be some positives to alcohol consumption. In particular, it facilitates aspects of sociality in many cultures — at least until it doesn’t, paradoxically. It may also provide small cardiovascular health benefits when consumed moderately — although those benefits may be attributed to polyphenols that are readily available from non-alcoholic sources. But, as I think you’ll clearly see, the positives of alcohol consumption are vastly outweighed by the negatives.

That’s enough preaching from me, at least for now. I’ll let the scientists preach.

Below are some quotes from peer-reviewed studies that have described the negatives of alcohol consumption. There are also direct links to the studies themselves, for your deeper consideration. These are just a representative sampling. If you want to read more, check the content at the links for many more links to related studies.

What About Moderate Consumption?

Please know that I’m not in favor of criminalizing alcohol consumption. We already tried that in the United States. And it seems to have only made things worse.

Instead, I’m generally in favor of education and individual agency. Make a decision to start consuming less or no alcohol today. Share these studies with family and friends, with friendly encouragement to consume less or no alcohol.

Of course, there may be situations that require stronger interventions. Hopefully law enforcement has the worst abuses covered. And some situations merit therapy and rehabilitation.

In any case, this issue is one of those practical things that we can work on today, to make real incremental progress toward our more speculative hopes for the future. The vast possibility space of human potential presents itself to us ever more clearly, even as we take just one step forward at a time.