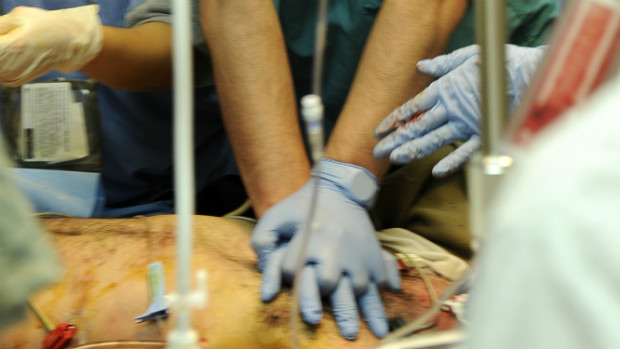 Furthermore, Smith taught that transfiguration of the living to immortality would be a religious ordinance that we would perform. And Young taught the same concerning the resurrection of the dead to immortality. Whereas the common modern view holds that physical salvation is inevitable and uniform, the early view holds that physical salvation is contingent and diverse.

Should the common modern view reconcile itself to the early view of physical salvation? There are at least two ways to go about answering this question, both of which are important to most Mormons.

First, we may seek emotional confirmation of one view or the other, as inspiration from God, through meditation and prayer.

Second, we may seek rational confirmation of one view or the other, also as inspiration from God, through study and pondering.

Thus, unless we know infallibly that we cannot make a difference, it seems wise to put our faith in contingent and diverse physical salvation. That increases the likelihood that we will try to attain it – and a more desirable form of it.

“God himself, finding he was in the midst of spirits and glory, because he was more intelligent, saw proper to institute laws whereby the rest could have a privilege to advance like himself. The relationship we have with God places us in a situation to advance in knowledge. He has power to institute laws to instruct the weaker intelligences, that they may be exalted with himself, so that they might have one glory upon another, and all that knowledge, power, glory, and intelligence, which is requisite in order to save them in the world of spirits.

“This is good doctrine. It tastes good. I can taste the principles of eternal life, and so can you. They are given to me by the revelations of Jesus Christ; and I know that when I tell you these words of eternal life as they are given to me, you taste them, and I know that you believe them. You say honey is sweet, and so do I. I can also taste the spirit of eternal life. I know it is good; and when I tell you of these things which were given me by inspiration of the Holy Spirit, you are bound to receive them as sweet, and rejoice more and more.” (Joseph Smith)