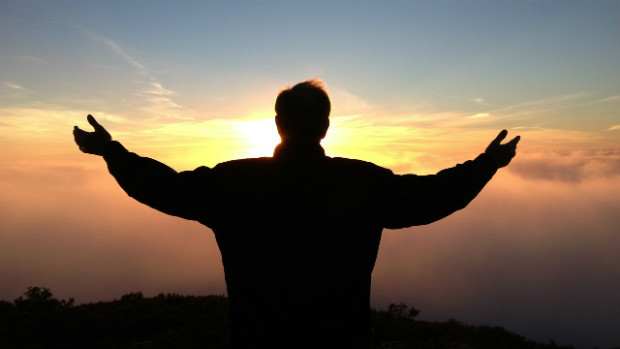 In his 18 July 2006 article, “Radical Religion,” Jamais Cascio of the Institute for Ethics and Emerging Technologies reflects on the results of a USA Today poll of religious adherence in the USA. He observes that the percentage of persons identifying themselves with “no religion” is among the top few segments in each state.

Cascio extrapolates from there that these persons must represent non-theism. And he suggests that our models of the future should be adjusted to account for higher percentages of non-theists than previously acknowledged.

However, I suspect that it is drastically inaccurate to characterize all persons that identify themselves with “no religion” as being non-theist. The step from no religion to non-theism is a significant one.

Although I do not have research available offhand to quantify the matter, my suspicion is that at least half of the non-religious are yet theistic in one form or another. If I am right, it would be inaccurate for any model of the future to adjust itself as suggested by Cascio.

Among the non-religious theists in Utah are some cultural Mormons that, although disillusioned with ecclesiastical organizations, continue to believe in God. Of course, their faith differs in significant ways from that of most other theists, but it remains theism – unless someone decides to narrow the scope to exclude them against their will.