Are you living in worlds without end? 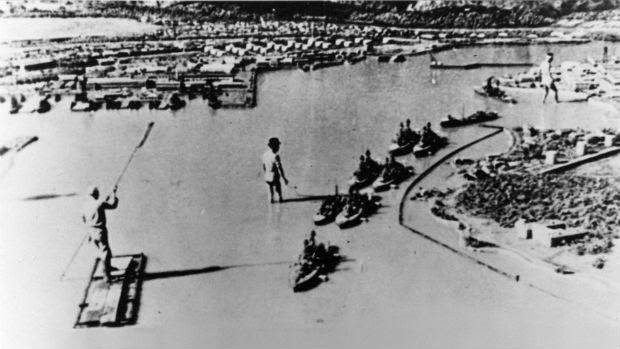 As recently reported by the Register and Slashdot, the United States military is using powerful computers to run increasingly detailed simulations of our world. While this is interesting for many reasons, it may be yet more thought-provoking when one considers this in context of the Simulation Argument.

In his paper entitled “Are You Living in a Computer Simulation?” philosopher Nick Bostrom identifies and expounds on some interesting logical ramifications associated with the possibility of running simulations detailed enough to include persons like us. To paraphrase, he argues that at least one of the following is true:

(2) civilizations that achieve such computing power never run a significant number of detailed world simulations; or

(3) we almost certainly live in a detailed world simulation ourselves.

In other words, if ever we manage to run many world simulations that are detailed enough to be indistinguishable from our own, we should assume it is extremely unlikely that ours is the only or the first civilization to do so. It would follow that there is a high probability that both (a) we are living in such a world ourselves, and (b) the world running our world is itself run by another, and so forth in possibly infinite regression.

The Mormon Transhumanist Association examines the Simulation Argument at greater length in the Sunstone cover article, “Transfiguration: Parallels and Complements between Mormonism and Transhumanism”.