Transhumanist Evils of Individualism and Communalism 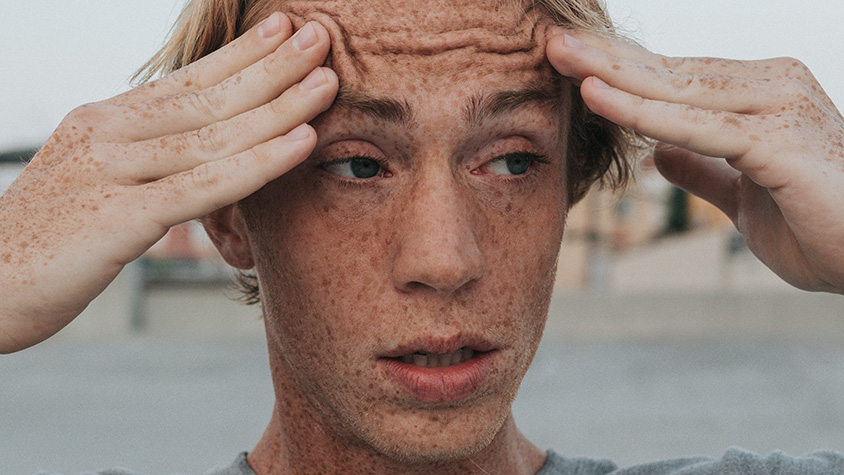 Demonization of Transhumanism abounds, and ironically arises for apparently contradictory reasons. Just the other day, I commented on how “Everyday Theology” characterized Transhumanists too narrowly as radical individualists.

Well, today Frederick Meekins, writing for “Ether Zone,” characterizes Transhumanists as radical communalists that are intent on absorbing all individuality into something borg-like. Which is it? Are Transhumanists all radical individualists or radical communalists? Do they want to be utterly independent of you, or do they want to control you in every way possible? Both?!?

Philosophers have long recognized an ethical tension between individuals and communities. Some have suggested that one or the other should be given the greater weight.

As I see it, the tension itself is valuable, and giving greater weight to one or the other leads to different forms of oppression. A living community consisting of living individuals may, indeed, require constant assessment and adjustment to ensure their healthy inter-relations.

My personal views aside, the point is that demonization of Transhumanists for being radical individualists or radical communalists is perhaps more of a reflection of the fears and prejudices of the person criticizing Transhumanism than it is of real-world Transhumanists, who undoubtedly represent the spectrum of thought regarding the relative ethical weighting of individuals and communities.