Skeptical of the ideas proposed by Transhumanists? 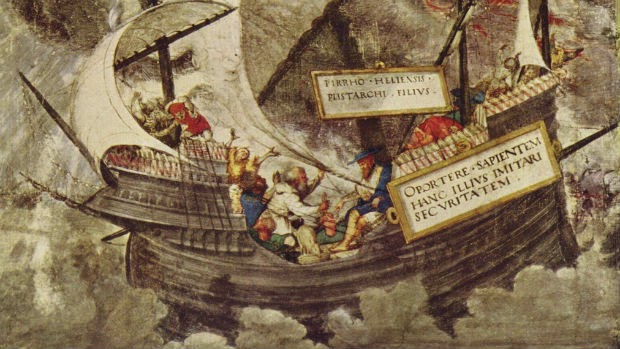 Are you skeptical of the ideas proposed by Transhumanists? Perhaps you have something in common with the folks quoted below.

Michael Anissimov recently posted these quotes to his blog. He received them from Eugen Leitl, who posted them to the WTA-talk list. I don’t know who did the original work of gathering them, but they certainly merit greater circulation.