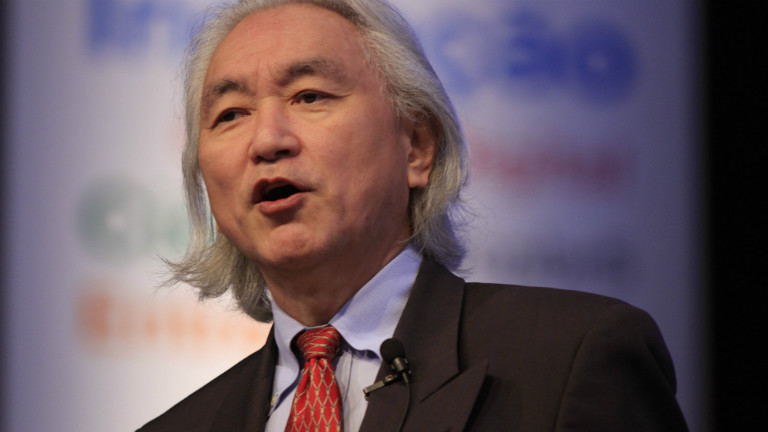 In his book Physics of the Future, Michio Kaku outlines six roadblocks to the Singularity. The roadblocks are at least as speculative as the technological singularity, and we can reasonably speculate our way around them. Below are Michio’s proposed roadblocks, indented, followed by my thoughts.

First, the dazzling advances in computer technology have been due to Moore’s law. These advances will begin to slow down and might even stop around 2020-2025, so it is not clear if we can reliably calculate the speed of computers beyond that …

The idea that advances in computing tech will slow down (or stop) in 2020-2025 is no more warranted than these skeptical and luddite ideas. The facts of the matter are:

I suspect the trend will continue for a long time. But even if it continues only for a few more decades, we’re in for an unprecedented wild ride.

Second, even if a computer can calculate at fantastic speeds like 10^16 calculations per second, this does not necessarily mean that it is smarter than us … Even if computers begin to match the computing speed of the brain, they will still lack the necessary software and programming to make everything work. Matching the computing speed of the brain is just the humble beginning.

Even if humans calculate slower than computers, this does not mean humans are smarter than computers. Speed of calculation is an aspect of intelligence, as are quantity of calculation and algorithms. Computers already are beating humans in each of these areas in various ways and to various extents. Did you watch Watson win Jeopardy?

Fourth, although hardware may progress exponentially, software may not … Engineering progress often grows exponentially … [but] if we look at the history of basic research, from Newton to Einstein to the present day, we see that punctuated equilibrium more accurately describes the way in which progress is made.

Software is already progressing at faster than exponential rates. Despite bureaucracy, even the government reports algorithms are beating Moore’s Law.

Progress in reverse engineering the human brain will probably match our experience with mapping the human genome. It will have a slow beginning and a fast ending, as tools continue to improve exponentially. Because of the nature of exponentials, even if estimates of the complexity of the human brain are off by a few orders of magnitude, the additional amount of time required will be measured in decades – not centuries or millennia.

Sixth, there probably won’t be a ‘big bang’, when machines suddenly become conscious … there is a spectrum of consciousness. Machines will slowly climb up this scale.

Machines may already be conscious to some extent. How do you know I’m conscious? Prove it.