Dogmatism, not Religion, is the Enemy of Science 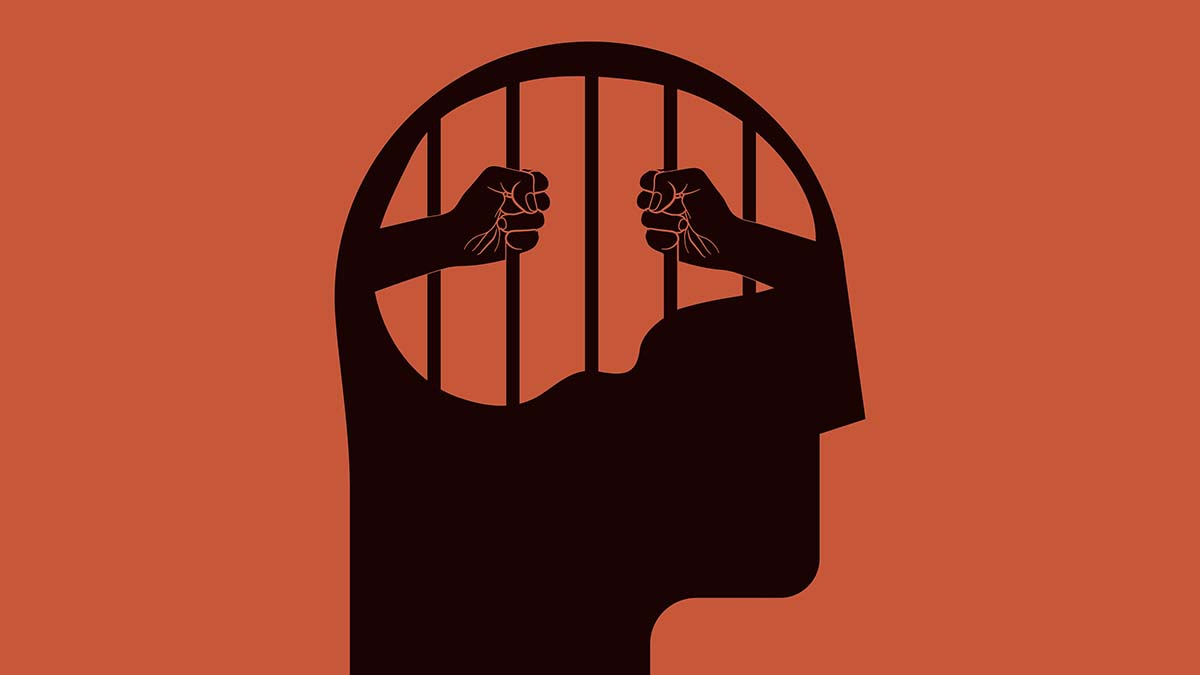 Gary Shapiro is an apologist for the decreasing segment of Mormonism that is hostile to evolution theory. He recently posed on his blog a question to Mormons like me:

“Where and when has the Church published an apostolic statement endorsing the idea that organic evolution explains the origin of man?”

The fact of the matter is that the LDS Church does not pretend to be the arbiter of scientific understanding. To the contrary, its highest leaders have repeatedly spoken out in favor of secular education, encouraging all members to engage in the endeavor while seeking inspiration.

In more recent posts to his blog, Gary has alluded to scriptural evidence for a worldwide flood. And he has advocated positioning the Bible above science when considering such matters. At the end of one of those posts, Gary states:

“All of us may believe whatever we want. But we are not authorized to teach it in a Church setting unless it is grounded in the scriptures.”

A problem with this perspective is that it does not acknowledge that there are many things in the scriptures that we simply do not teach in a Church setting, and for good reason. The Bible contains many ideas that we now consider immoral or factually inaccurate. Most persons who think otherwise probably haven’t actually read the Bible.

Even in regards to the Book of Mormon itself, Brigham Young claimed (Journal of Discourses 9: 311):

“Should the Lord Almighty send an angel to re-write the Bible, it would in many places be very different from what it now is. And I will even venture to say that if the Book of Mormon were now to be re-written, in many instances it would materially differ from the present translation. According as people are willing to receive the things of God, so the heavens send forth their blessings. If the people are stiff-necked, the Lord can tell them but little.”