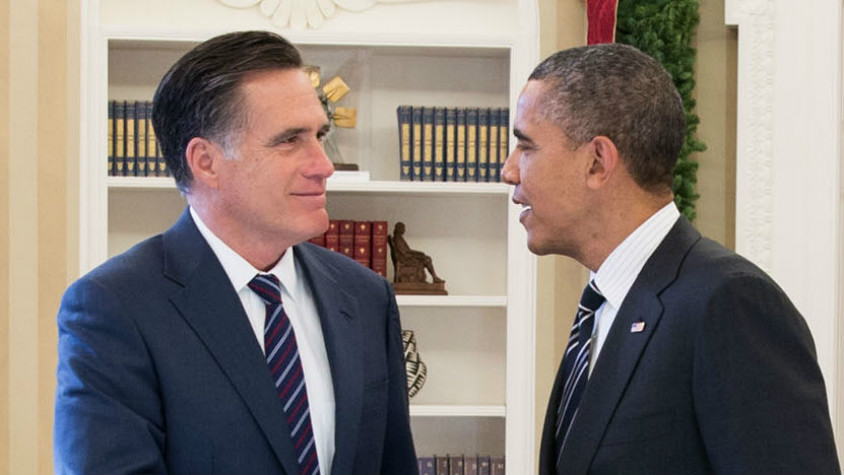 I recently watched videos of speeches given by United States presidential candidates Mitt Romney and Barack Obama on the subject of reconciling faith and politics. Each speech, for a different reason, reminded me of the challenging (and rewarding) situation faced by the Mormon Transhumanist Association. Like Romney, we are Mormons. For that reason alone, some think Romney unqualified to be President of the United States, and some think us unqualified to be advocates of Transhumanism. Like that of Obama, our faith is regarded with skepticism or hostility by some religious conservatives.

While neither the Mormon Transhumanist Association nor I endorse either Romney or Obama, I do want to call your attention to their speeches. They illustrate some principles of reconciliation that are valuable, whether we’re working to reconcile faith with politics or with science and technology. Enjoy.