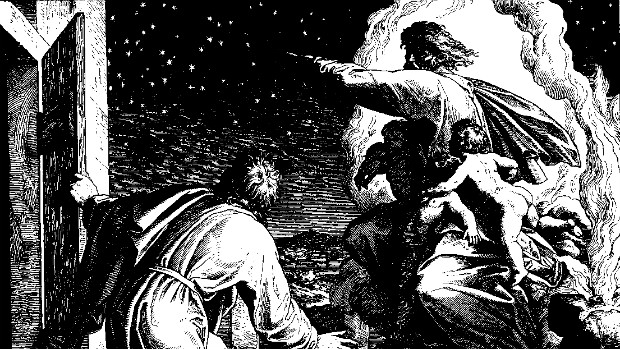 Next week, I’ll have the opportunity to meet with several Mormon scholars to discuss parallels between Mormon thought and engineering vision. The meeting has been organized by Scott Howe, of the NASA Jet Propulsion Laboratory, on behalf of Richard Bushman, who is the Claremont Colleges Howard W Hunter Chair of Mormon Studies. Hopefully the discussion will lead to a workshop or conference on this subject sometime in the future at Claremont.

In preparation for my contribution to the discussion, I’ve put together a list of ten parallels between Mormon thought and engineering vision. Please let me know what you think about them – and what you think I’ve missed!

1) Material spirit parallels substrate independence, which is an assumption on which the feasibility of mind uploading and computed worlds depends.

4) The dispensation of the fullness of times parallels exponentially accelerating scientific and technological advance.

8) Vision of eternal spiritual and physical progression through ordinances of transfiguration and resurrection to innumerable and differing glories parallels anticipation of diverse technological enhancements to mental and physical capabilities and forms.

9) A plurality of gods in worlds without end parallels the computed worlds hypothesis from the simulation argument.

10) Recursive theosis parallels self-replicating mechanisms for cosmic evolution of universes within a multiverse.