Mormon Scholars on Engineering and Mormonism 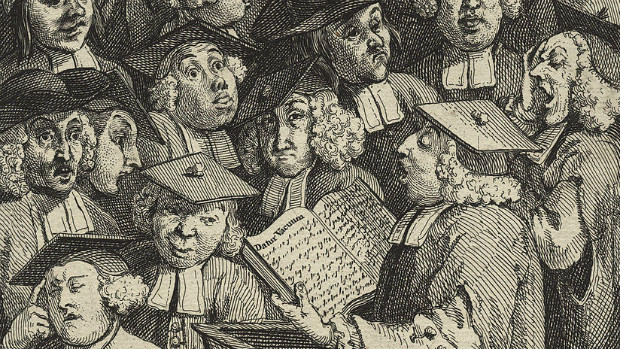 I participated today in a conference call among several Mormon scholars on the subject of parallels between Mormon thought and engineering vision. As mentioned previously, the call was organized by Scott Howe, of the NASA Jet Propulsion Laboratory, on behalf of Richard Bushman. Richard is the Claremont Colleges Howard W Hunter Chair of Mormon Studies.

Here is a list of the persons who participated in the call:

Also invited, but unable to attend, was Eric Swedin of Weber State University, who is a specialist in computer science.

The discussion began with introductions, and proceeded to preliminary planning of a conference on this subject to be held at Claremont (probably in October). We concluded with a long discussion of many topics familiar to Mormon Transhumanists, such as:

We agreed that the discussion would be made public. And I’ll update you when the recording becomes available.

Of particular interest to me were Mike Sellers’ reflections on his experience developing artificial intelligence. In addition to insightful comments, such as his work leading him to emphasize emotion as a part of AI, he told an amusing story about his AIs cannibalizing each other when they ran out of virtual food. You can learn more about Mike’s company at their website.

I really enjoyed participating in this conference call, and am encouraged that so many excellent minds are working to understand the relation between Mormonism and engineering. I look forward to continuing discussion with this group. And I will update you as more details become available regarding the conference at Claremont.