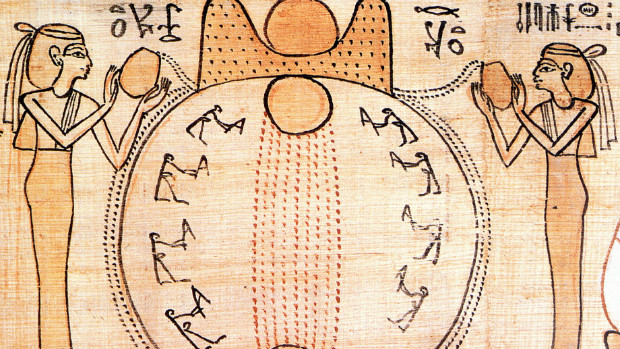 For example, for the same reasons that the Simulation Argument is valid, the following arguments are valid:

Extrapolating from these examples, we may formulate a generalized argument: