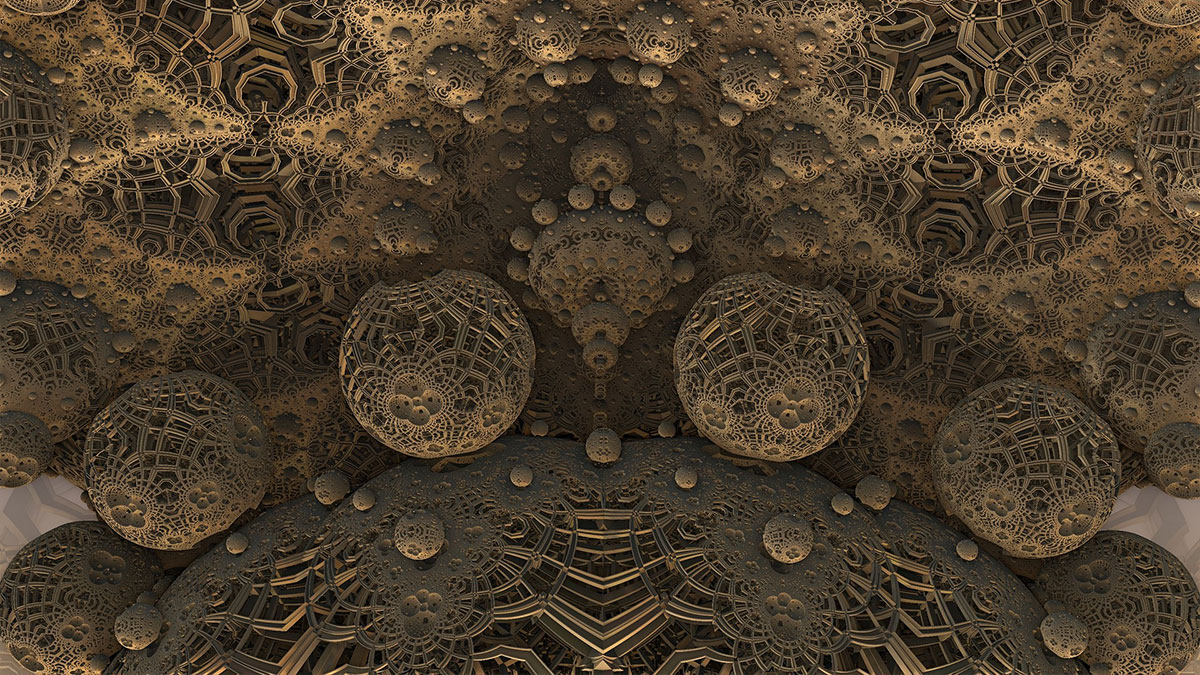 Thanks to a post from Michael Anissimov, today I came across an interesting article that proposes some definitions for and distinctions among forms of nanotechnology, by Michael Berger on the Nanowerk web site. Although the entire article is worth reading, the part that intrigued me most was its explanation of the difference between two forms of bottom-up nanotechnology: self-assembly and molecular assembly. Self-assembly is the practice of arranging molecules into patterns that will subsequently result in desired forms and functions based on our knowledge of naturally occurring molecular interactions. Molecular assembly, on the other hand, is the theoretical practice of creating molecules atom by atom as if in a very small factory.

Although I’m not an expert in nanotechnology, I’ll dare say that I don’t see a hard distinction between self-assembly and molecular assembly in forms my imagination leads me to consider feasible. As presented by Berger, molecular assembly sounds like the attempt to force atoms into forms and functions against their will, so to speak. It seems that, even if we could do that, the resulting molecules would be unstable, at best. Thus, if atomically-precise fabrication of stable molecules is possible, it seems reasonable to suppose that it would be so only within the constraints of forms and functions that are congruent with atomic tendencies. I wager that expert advocates of molecular assembly recognize this, despite what I understood as Berger’s suggestions to the contrary.

At the end of the article, Berger writes the following:

Here is some food for thought: if nature can grow and operate incredibly complex systems such as humans, maybe our technological future is ‘wet’ – where factories seem like archaic, crude flintstone-like tools, ‘machines’ are really more like organisms, and we ‘grow’ everything we need. That would be ‘green’ and environmentally compatible technology in the truest sense. And nobody will talk about ‘nanotechnology’ anymore.

… food for thought, indeed. This seems like a good step toward reconciling the differences that Berger originally outlined between self-assembly and molecular assembly. In the same way that self-assembly relies on the natural tendencies of molecules, molecular assembly would rely on the natural tendencies of atoms. Perhaps I’m missing something here, and would like to be corrected if any reader understands these concepts better than I.

Finally, I’d like to point out an interesting analogy between Mormon ethics and the feasible forms of nanotechnology described in the article. Mormon scripture and tradition hold that enduring power results from persuasion rather than force, and that this limitation applies to God quite as much as it applies to us. Joseph Smith described God as an emergent being that found himself within a chaos of spirit matter, and thereafter sought to institute laws to organize the spirit matter to become more like himself. He further claimed that the creative acts of God are accomplished through organization and persuasion, allowing spirit matter to act according to its agency within provided environments, rather than seeking to remove its agency. Mormons anticipate that the give and take between individual agency and divinely-instituted environment will tend to develop us into beings like God. This sounds to me a lot like the idea of working to leverage, rather than work against, the natural tendencies of atoms and molecules to achieve the forms and functions we desire (and they “desire”, by implication).