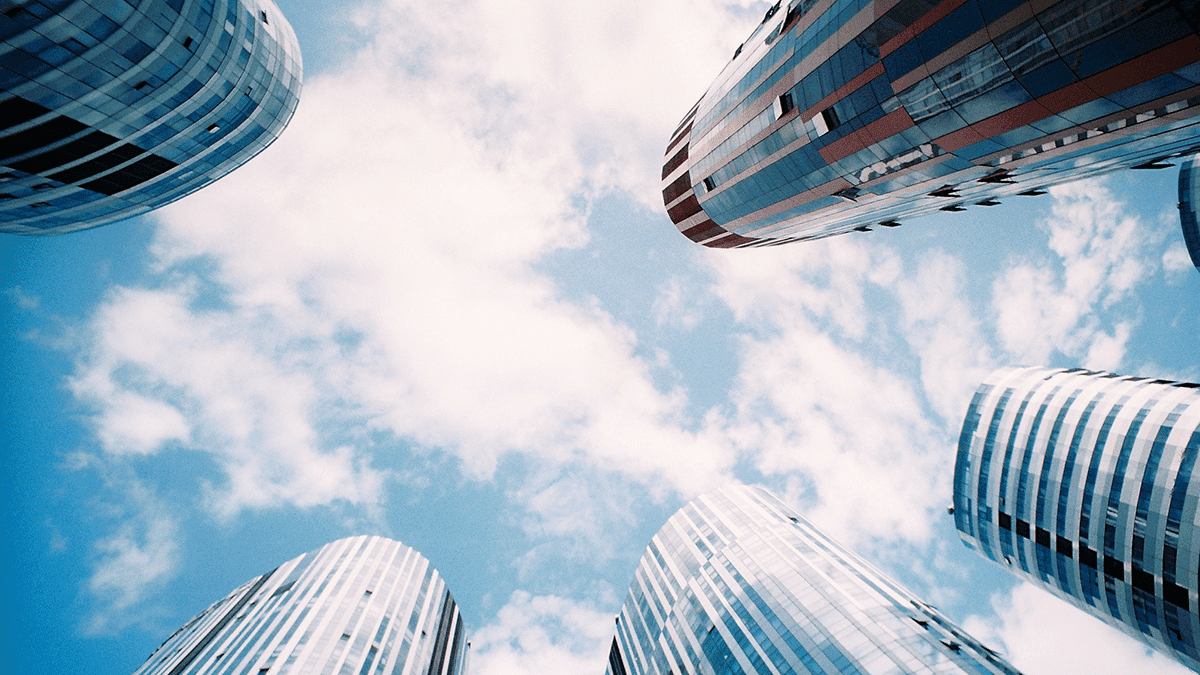 The first session of the Convergence 08 conference is focusing on artificial intelligence. While waiting for the session to begin, I had a conversation with Peter Milford of Parallel Rules. He told me that his interests are in practical near-term applications of the ideas on which the conference is focusing. When he learned that my interests are in the intersection of technology and spirituality, he kindly expressed his disinterest – and probably assumed I’m nutty. In time, perhaps he’ll begin to recognize the practical near-term consequences of the intersection between tech and spirituality. To the extent that he and others do not recognize the practical importance of these matters, we’re in for far more division and turmoil than necessary. Cool gadgets will not suffice to fill the spiritual heart of humanity.

The AI panel began by introducing themselves. A prevailing theme in their self-intros was that we live in a special time. That should ring bells for Mormons. It always amuses me when non-religious persons are unaware of their own religiously-analogous (i.e., religious) thinking patterns.

The panelists discussed the question of whether AI tech will result in increased disparity of wealth. For the most part, they expressed a great deal of optimism regarding the opportunities that will present themselves, but were more mixed regarding anticipated actual outcomes.

Next, the panelists expressed their AI tech advice to President-elect Obama. Predictably, they thought the government has been misdirecting funds and efforts, and should work to re-establish leadership in research and development, and education. One panelist mentioned that he’d rather see the bailout trillions go into AI, nano and life extension tech research than to corrupt bankers and incompetent auto manufacturers. I understand the feeling, but I didn’t see many economists in the room.

The audience asked panelists whether AIs will have to be empowered politically to bring about the change we suppose them capable of. They mentioned interest in relying on human values, but also talked further about non-human AI coming to power. These sorts of discussions seem always to tend toward professions of trust in the externalized AI messiah. As I wrote about in a recent blog post, I’d like to see more emphasis on an internalized AI messiah: human enhancement. At least we’re not advocating a passive posture.

The audience next asked how best to deal with negative portrayals of AI in popular media. The panel mentioned that we should look to provide positive presentations in the media. We’ll also continue to see positive applications of the tech, which more and more persons will use from day to day. As this trend proceeds, fears will decrease. I’ll add that an extraordinarily important issue to deal with in this area is that of syncretizing principles of technological change into dominant world cultures and value systems. While some atheists take comfort in the increasing secularization of the world, they should note that religion is going to be quite alive and influential for yet a long time to come, and it should not be ignored or snubbed.

The final question led panelists to discuss misconceptions related to AI. They focused on some persons’ estimation that AI is not possible, and mentioned that this mental block is decreasing but yet encouraged by fear of what AI might mean for human nature.