Information Hazards of the Gods 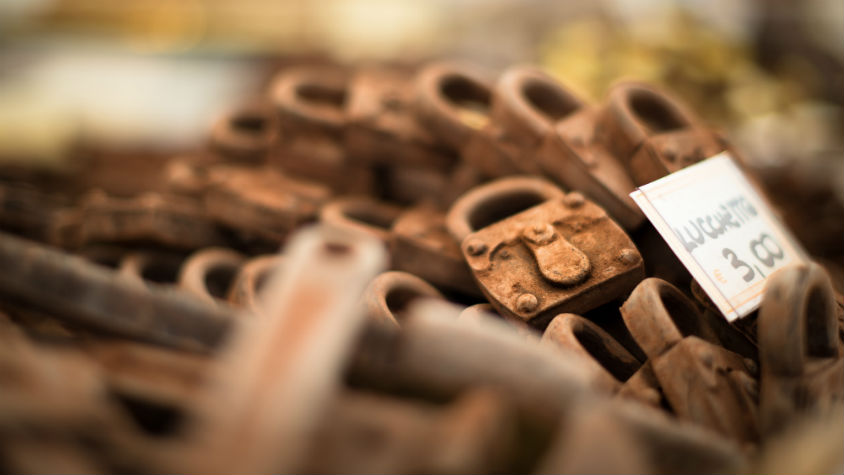 Information hazards are reasons to withhold knowledge, such as how to build an atomic weapon, the genetic makeup of deadly viruses, etc. The idea is not new. For thousands of years, esoteric groups, such as Masons and Mormons, have formed around knowledge that was considered privileged. The reasoning, basically, is that knowledge is power, and power can be abused.

It’s intriguing to me to read about atheists (for example, George Dvorsky, as quoted in a recent New Scientist article on “The dangers of a high-information diet”) advocating the importance of studying information hazards. Have they considered that some of the observations that have led them to atheism may be explained by appeals to divine respect for information hazards?

Esotericism, mitigation of information hazards, no matter the word or phrase we use, is part of our day to day lives. To what should we expose our children? With whom should we share our hopes and fears? How should we explain a sensitive issue to the boss? Such concerns are at least as old as intelligence, and I suspect they’ll only grow as our intelligence grows. Imagine the information hazards of a neohuman, posthuman, or god!