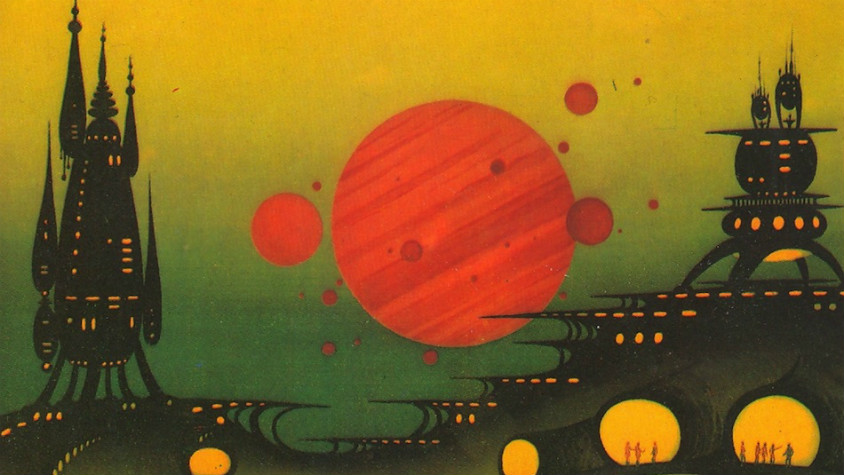 Anarchist, atheist, buddhist, extropian, libertarian, mormon, singularitarian, technoprogressive … and cosmist are among the many self-identifications that sometimes accompany transhumanist self-identification. Below are some quick thoughts on how the Ten Cosmist Convictions, as authored by Giulio Prisco and Ben Goertzel, compare to my perspective as a Mormon Transhumanist. Some of the comparisons merit more elaboration than I give them here, but will, I expect, yet provide some insight into compatibilities between these views.

One final idea to express. When writing about Mormon mythology, I intend to express neither fiction nor fact merely. Rather than an epistemic discourse, I intend an esthetic discourse that reflects the ritual meaning at the heart of my religious heritage, which is often more powerful than either fiction or fact alone. More about that another time.