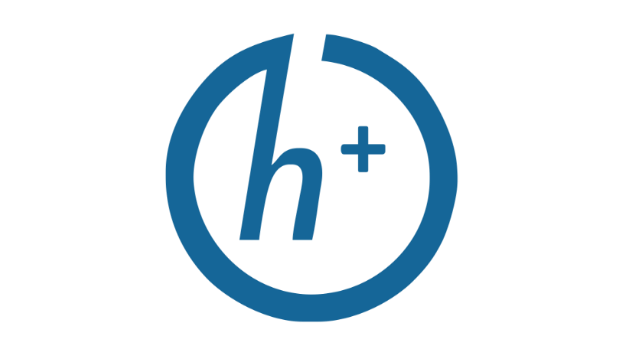 Last year, the World Transhumanist Association changed its name to Humanity+ and adjusted its messaging to target a more mainstream audience. Early this year, Nick Bostrom (WTA founder) and James Hughes (former WTA executive director) chose not to continue as directors of Humanity+. New persons and ideas have since reshaped the organization.

While I view this change with some skepticism and nostalgia, I recognize that Humanity+ would like to present a new image that was complicated by some of its affiliations, perhaps most particularly by its affiliation with the MTA. Religions and religious persons have a poor reputation among many transhumanists, techno-progressives and sci-tech enthusiasts. In part, the poor reputation is merited, considering the foolish ideas expressed and horrible acts performed in the name of religion.

On the other hand, transhumanism itself exhibits characteristics of religion. This observation has become increasingly common in academic circles, and is most poignantly illustrated by the existence and success of the MTA. Perhaps that, more than anything else, explains the termination of the Humanity+ affiliation program. One affiliate made it hard to ignore the proverbial elephant in the room.

Although no longer affiliated, the MTA continues to support the purposes of Humanity+. I am still a voting member of Humanity+. We are transhumanists. We are inspired by and share a pragmatic aspiration to the posthuman esthetic. Despite differences, in affiliation and unaffiliation, we yet share a common faith.