Will posthumans all doubt their own existence? 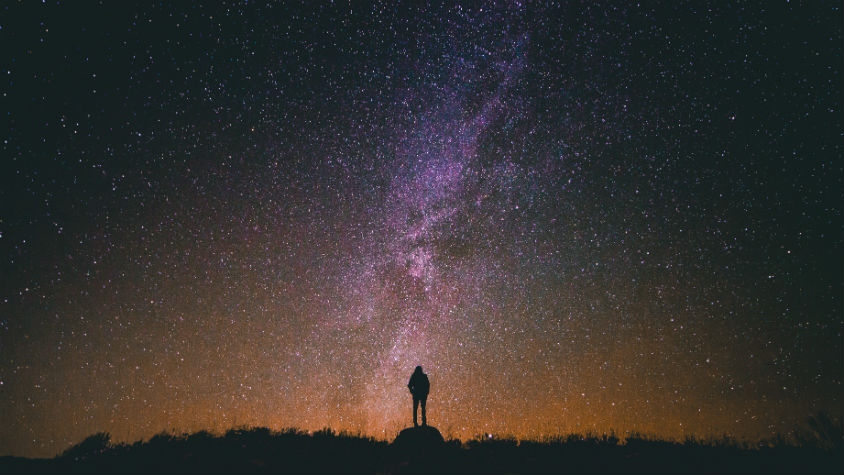 Today, Philippe Verdoux of the IEET asked, “Will posthumans all be atheists?”. My first reaction was: “This is ridiculous. It’s like an embryo asking whether humans will not believe in humans.” I think I even mumbled it out loud, although there was no one around to hear me.

Could Philippe, like too many other atheistic transhumanists, be entirely ignorant of the probabilistic ramifications of his atheism? If there is no God, you almost certainly will not become one. In other words, if there is no posthuman that created this world, you almost certainly will not become a posthuman capable of creating worlds like it (see the New God Argument). Then I paused for a moment to remind myself (or at least to assume) that the article is probably addressing a stereotype of traditional supernatural theism, relative to which some might consider me an atheist (although I see value in aspects of it). So I opened my mind a bit and continued reading.

Then I read the references to correlations between IQ and atheism. Two problems came to mind. First, these studies appear to correlate between IQ and non-religiosity, which is not the same as atheism (most non-religious persons do not identify as atheists). Second, not all religions illustrate the same correlation; for example, it appears that higher education (which, I’m guessing, positively correlates with higher IQ) positively correlates with higher religious activity among Mormons. There is certainly something to glean from the IQ correlation observations to which Philippe appealed, but it may be something more along these lines: higher intelligence correlates with progressive spiritual perspectives, which currently tend toward non-religiosity. If that’s right, I suspect the tendency toward non-religiosity is a temporary reflection of contemporary dominant religions’ slow rate of adaptation. What will happen if, as a consequence of a growing void in the religious marketplace, a rapidly adapting religion eventually becomes dominant?

Finally, at the end of his article, Philippe rehashes the old atheist arguments about how religion is a principal cause of racism and violence. These arguments are controversial even among atheists; and, frankly, they are no better than those that might persuade us all to become luddites because technology is a principal cause of global catastrophic risk. The point is that religion, like technology, is power; and power is often abused, but that’s only part of the picture.

I bet Philippe and I actually have a lot in common. After all, we’re both transhumanists. I also highly respect the IEET. Yet I’m left wondering why they want to advocate atheism at the cost of shallow caricatures of religion and theism. I’m confident they can do better than this.