Do rituals save us? 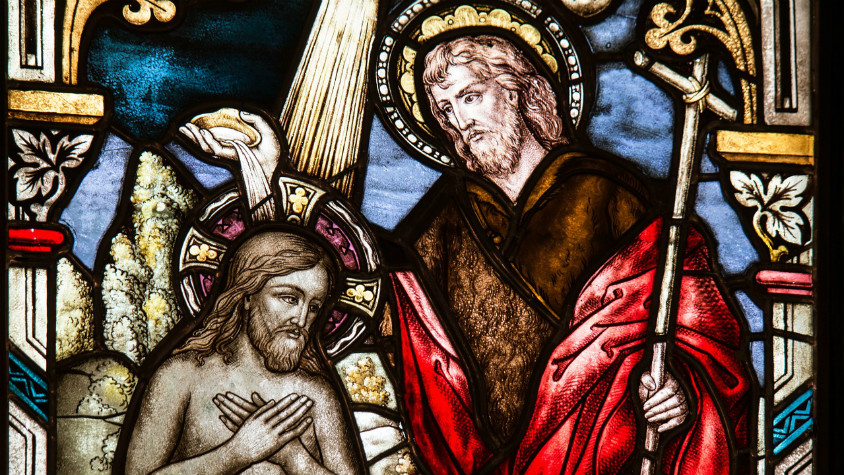 Do rituals save us? Are ordinances required for salvation or exaltation? Put differently, for those with less familiarity with religious language, are there desirable modes of existence (perhaps subsequent to death) that we cannot attain without engaging in particular rituals, perhaps performed by particularly authorized persons? For example, it is not uncommon among Christians (including Mormons) to hold that a ritual like baptism is necessary for salvation.

There are numerous ways that we answer this question. Those that posit faith in a supernatural God of unknowable mystery probably don’t feel inclined to debate the matter beyond the assertion that the ritual is necessary simply because that God said so. Of course, it is really these persons themselves that are saying so, since they cannot escape the responsibility of interpretation, but we’ll move along. Others might conceive of a natural God with sufficient power to enforce performance of a standard ritual prior to granting access to some mode of existence that no other has the capacity to administer. That doesn’t resonate with me, and I’d question the reasoning of such a God, but I can’t see why such would not be possible.

My own perspective on the matter reflects a passage of the Book of Mormon, wherein the writer offers a reason for engagement in Jewish ritual:

Another oft-referenced passage of the Book of Mormon encourages us to “liken all scriptures unto us, that it might be for our profit and learning” (1 Nephi 19: 23). Let’s do that with the passage of scripture above, “liken”-ing it to us by substituting “Brigham” for “Moses” (reflecting my perspective that Brigham Young fills in Mormon history a role similar to that of Moses in Jewish history):

From this, I glean scriptural support for the idea that salvation does not come directly by outward performances or rituals, whether they are Jewish, Mormon or otherwise, but rather these rituals serve to strengthen our faith in that by which salvation comes more directly: Christ, in which name we act with charity (see some of my thoughts on this in “Practicing Atonement”). Some Mormons and other religious persons will not agree with me on this, of course; but take a moment to think through the matter from a practical perspective. Consider the many persons that have engaged in clearly immoral behavior subsequent to engaging in religious rituals. Are they saved? Do they want to be “saved”? SHOULD they be saved? Do they merit special treatment from an empowered God simply because they engaged in a particular ritual, despite their behavior? Some think so. I don’t. In fact, I have no respect for any supposed God that would favor persons so arbitrarily.

Mormonism offers another piece for the puzzle: universal rituals for the dead. That’s right. We’re working on performing proxy baptisms and other rituals for every dead person we can identify (that includes Hitler several times over, or so I’ve heard). Are we doing this because these rituals actually ARE required for salvation? Does this behavior contradict the idea expressed in the Book of Mormon scripture above? I don’t think so. In my estimation, it is not so much the rituals in themselves that will save the dead, but more the behavior motivated and psychology promoted by the rituals that will save the dead. Rituals for the dead motivate genealogical work, from which resurrection of the dead may be a natural long term consequence. Rituals for the dead also promote a psychology of universal charity, which is essential to improving relationships and establishing any community worthy to be considered heaven.

Do rituals save us? They serve to strengthen our faith in that which WILL save us: Christ, that which resurrects the dead and atones for sin, that which pursues and enables immortality and eternal life, that identity which we seek to take on in every way possible as joint-heirs in the glory of God, following the example and invitation of Jesus.