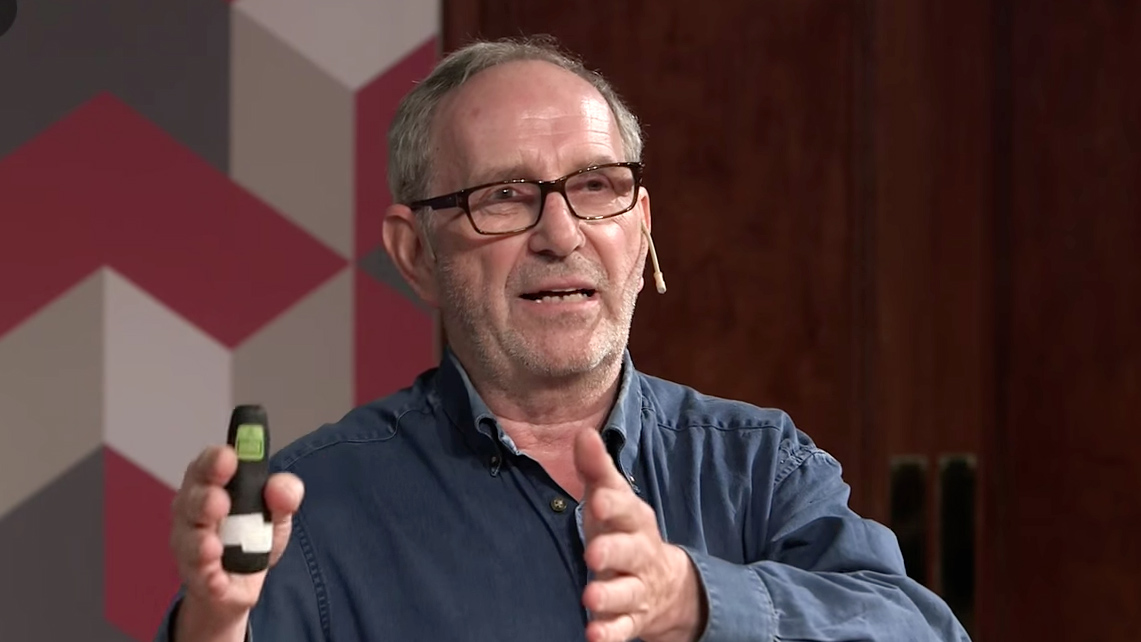 A friend (Jeremy Owen Turner) called my attention to an article published today in the Telegraph, which asks, “Are we living in a designer universe?” There are strong similarities between the ideas expressed in this article and those I expressed in my blog post a few days ago, “Before the Big Bang: Posthuman Computers in Black Holes?”

He doesn’t say much about the relation between designer universes and computing power, except to point out that extremely advanced civilizations might be capable of designing universes in high detail. Overall, I liked the article, with the only exception being the odd comment that “it would not be possible … for the designers to interfere with the baby universes once they had formed” – I see no reason to agree with this.

After reading Gribbin’s article, in discussion with another friend (Joseph West), I commented that it’s always fascinating to see similar ideas arise from entirely disparate sources that have never heard of each other. I call that “inspiration”.

Joseph responded that there is a good sociological explanation for such phenomena, discussed by Michael Polanyi in “The Tacit Dimension”. Exactly. The traditional religious notions of inspiration and revelation are natural phenomena.

Expect to see increasing awareness of the possibility, even probability, that we are living in a designer universe. This will be at the heart of religions of the future.