Sam Harris Asks, Should we be Mormons in the Matrix? 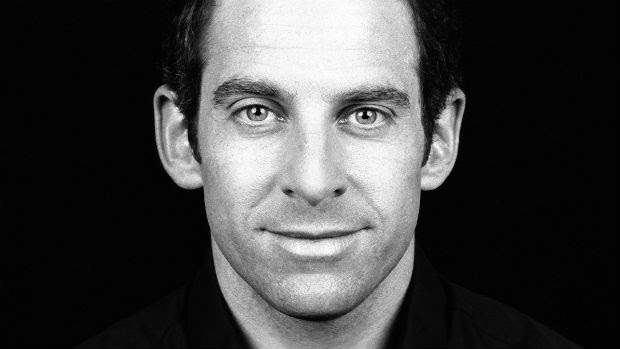 In a recent post to his blog, Sam Harris asks, “Should we be Mormons in the Matrix?” Sam is (in)famous for his atheism and anti-religiosity. He has authored bestselling books “The End of Faith” and “Letter to a Christian Nation”, and has commented in the past that “Mormonism is objectively less likely to be true than Christianity … because Mormonism is just Christianity plus some rather stupid ideas.” Now that Sam has become familiar with the Simulation Argument, he has more to say about Mormonism: “This simulated cosmos might be every bit as ridiculous as Joseph Smith said it was.” The Simulation Argument, he tells us neither seriously nor unseriously, is a new argument for the truth of religion(s).

It’s important to point out that if the creation hypothesis is true then it’s not only Mormons that may engineer the heaven of their prophecies. Others, religious and otherwise, may also engineer the utopias of their dreams and the dystopias of their nightmares in worlds without end, each organized according to the desires and works of its inhabitants. Sam recognizes this and points it out, both in the body of his post and in its title, sarcastically questioning whether we should be Mormons if future engineering makes many truths possible.

I can imagine at least a couple reasons why Sam might have chosen Mormonism as an example. The first is not flattering to either Sam or Mormonism, and the second is flattering to both. I think Sam’s an unusually intelligent guy, so I’d like to think he chose Mormonism for the second reason. On the other hand, he may not be particularly well educated about the Mormon religion, so perhaps he chose Mormonism for the first. Here are the possibilities:

(2) Sam knows Mormonism represents a meta-theology and meta-cosmology that is rather unique and consistent with the Simulation Argument. For example, Joseph Smith claimed that we should learn to become gods as others have before us, and Brigham Young expounded that heavens are what their inhabitants make them. In a loose sense, if the creation hypothesis is true then we’re all Mormons.

Of course, both of these possibilities are speculation. I don’t know why Sam chose Mormonism as an example, but I’m interested. Sam, if you’re out there, will you tell us? Why should we be Mormons in the Matrix?