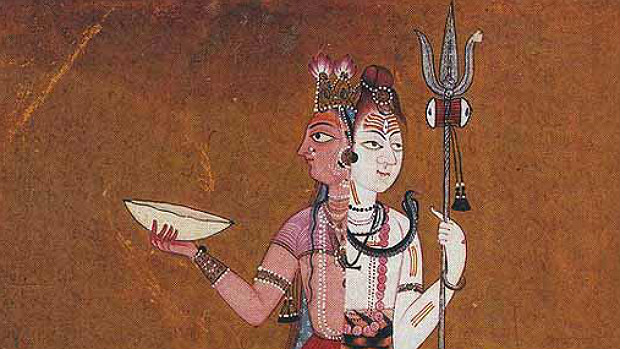 Below are thoughts I composed some time ago, as I read the introduction to “Postgenderism: Beyond the Gender Binary” by James Hughes and George Dvorsky. The authors respond to some of these criticisms in the body of their paper, but I composed these thoughts to illustrate what the idea of Postgenderism may evoke from the outset as context for any practical argument. I share the thoughts here now because a friend has been reviewing the topic.

Is our (generally) binary gender assignment accidental? Anatomically, gender appears to be the result of natural selection, which is not accurately described as “accidental”. Even if genetic mutations are considered accidental, the survival and reproduction of genes that generally manifest themselves in binary gender reflect these genes’ relative fitness within our environment. Individual gender identity is more complex than anatomic gender, but appears to be no more accidental. Given a particular anatomy, within the influence of a particular communal context, an individual expresses some degree of will toward a gender identity. The extent to which we see an accident in this may be no more than a reflection of our ignorance of its various causal and intentional aspects.

Has the (general) gender binary caused the categories of human experience? Or, rather, has the inherent power of binary categories resulted in their frequency among the categories of human experience? Binary categories are the simplest, most efficient and economical, type of categories. The difference between chaos and order starts with the first division, differentiation, or categorization. Practically nothing becomes practically something. Meaninglessness becomes meaningfulness. See, chaos! With that move from zero to one (the original binary), intelligence begins to emerge. From there, all categories are extrapolations, which is the power of mathematics and information technology. Observation of human anatomy lends itself to the first and most powerful of categorizations.

Is the gender binary the most basic power dynamic in society? Maybe so, yet other contenders come to mind. What about age? The very young and very old are almost entirely at the mercy of other members of our community, and certainly more so than women generally. What about race? When first introduced to a community, race differences usually result in more dramatic disparities of power than do gender differences.

Has the shorter life expectancy associated with higher risk-taking been an overall detriment to males? Is it even appropriate to frame the question in terms of higher risk-taking? Is any particular male that refrains from some sorts of risks, such as combat, always taking less of a risk, overall, than all those that engage in such risks? Given the anatomy of human males, and the communal phenomena that arise from its relation to the anatomy of human females, perhaps males have been continually approaching optimization of our behavior (including tendencies toward combat) for the least overall risk to our survival and reproduction.

Is occupational diversity that reflects gender-coded aspirations necessarily wrong? I don’t see how that could be true in any meaningful way. Wrong and right are meaningful only in relation to desires. If a particular anatomy does not desire a particular occupation, how can that, in itself, be wrong, except from the perspective of another anatomy with different desires? So far as I am concerned, it is definitionally (not hypothetically) right for an anatomy to act in accordance with its desires, to the extent they are not oppressive. It is relatively weak to argue that occupational diversity consistent with our desires is wrong. The stronger argument is that occupational diversity contrary to our desires is wrong.

In summary, the introduction casts gender as being generally unworthy of whatever desire we may have toward it. This may detract from the major thrust of the paper’s argument: technology will enable us better to overcome particular undesired effects of gender, which will yet persist according to our desires.