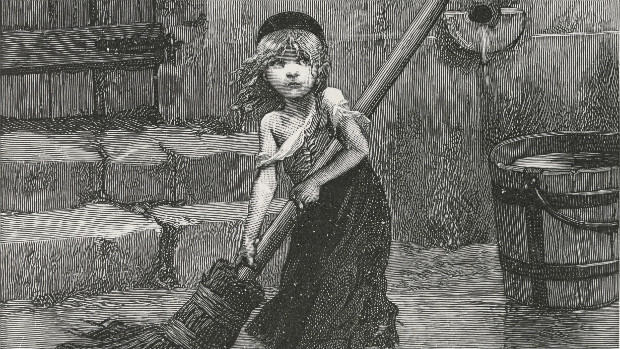 It is common, particularly in conservative circles, to hear that the world is becoming worse. However, the evidence indicates that the world is not going to hell. To the contrary, the world is becoming a better place: less violent, less poor and longer lived, and better educated. Sometimes when discussing these trends, I get pushback. Some things really are getting worse, I’m told. Almost always the examples given to me are related to sexuality, yet even there the data says otherwise.

Take, for example, the sexual abuse of children. Countless daytime television shows recount the horrors. Particularly with the global reach of the Internet, you’d think it’s worse than ever before, but it’s not. Bad as it certainly is presently, and always will be to the extent that it happens at all, the past was far worse. An expert in the area, Lloyd deMause summarizes his broad investigation of historical child sexual abuse as follows:

“The history of childhood has been a nightmare from which we have only recently begun to awaken. The further back in history one goes - and the further away from the West one gets - the more massive the neglect and cruelty one finds and the more likely children are to have been killed, rejected, beaten, terrorized and sexually abused by their caretakers.”

Here’s just one of the many examples he provides:

“The Greek and Roman child lived his or her earliest years in an atmosphere of sexual abuse. Girls were commonly raped, as reflected in the many comedies that have scenes that were considered funny of little girls being raped. Both Greek and Roman doctors report that female children rarely have hymens–just like the Indian and Chinese girls I described above. In order to find out if your young wife was really a virgin (girls usually married before puberty to older men), one had to use mystical tests for virginity, since intact hymens were so rare.”

I’m happy not to live in that time. Our world, even with the problems we do have, is the better world. There’s value in recognizing that we’ve improved because it encourages us to keep working. It increases our confidence that an even better world is possible, and that our efforts can make a difference.