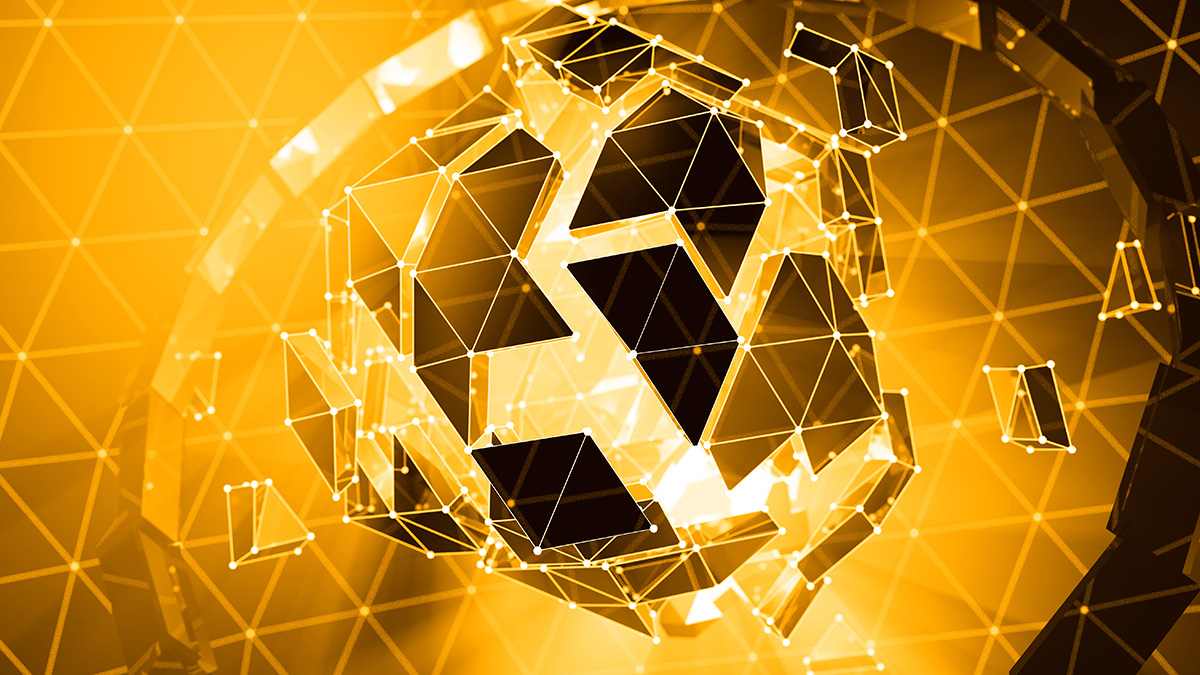 Scientists Anders Sandberg and Stuart Armstrong are working on a paper that explores the relation between theoretical engineering capacities and colonization of the universe. Of course, this is not a new topic. For decades, scientists and philosophers have analyzed what has come to be known as the “Fermi paradox,” named after physicist Enrico Fermi.

Fermi called attention to two apparently conflicting observations. On the one hand, the universe appears old and large enough to have produced many Earth-like planets capable of supporting intelligent life. Yet, on the other hand, we have no objective evidence for the existence of intelligent life beyond humanity on Earth. Many have argued that if intelligent life existed elsewhere then it should have been able to colonize the universe many times over by now, but perhaps “many times” grossly underestimates just how many times it could have happened by now.

In the video, Stuart provides an enjoyable and thought-provoking presentation of the analysis that he and Anders have been working on. He reasons, based on our improving understanding of theoretical engineering capacities, that an intelligent civilization not much more advanced than us could start and complete within 10,000 years (and perhaps orders of magnitude faster) a project of launching a sufficient number of replicators for universal colonization. Basically, the civilization could build a Dyson sphere around its star and harness that energy to build and launch trillions of von Neumann self-replicating probes toward all the galaxies in the observable universe.

Stuart then observes that this makes the Fermi paradox “worse” because 10,000 years (or less) on cosmological scales is almost no time at all, suggesting that the critical path would be travel time (rather than any earlier stage in the project). And there’s clearly been more than enough travel time available to the probes of any intelligent inhabitants of stars and galaxies older than our own. He concludes that one of following explanations must be true:

Near this point in Stuart’s presentation, the audience engaged him in some interesting conversation. Everyone allowed #1 and #2 to be rejected, at least for sake of argument.

However, when Stuart expressed his inclination toward #4 rather than #3, some members of the audience questioned his reasoning. They suggested that we ourselves are perhaps the self-replicating probes (panspermia?) of another civilization that has already begun colonizing the universe. Stuart responded that he considers this unlikely because it doesn’t seem to make sense that the colonizing civilization would use a mechanism that forgets its origin.

I don’t share his assessment for a few reasons. First, if evolution is sufficiently predictable then we may not have forgotten our origins in the most pertinent sense. Second, forgetting in some senses may be valuable to the robustness of a replicator or the interestingness of its results. And third, we have practical and moral reasons to trust that technological civilizations are not rare, as outlined in the New God Argument.

In case you didn’t actually watch the video, I’ll add in closing that Mormons make an appearance in Stuart’s presentation. He uses us as an example of persons that would want to colonize the universe for ideological reasons. I wonder if he knows anything about Mormon Transhumanists?