Morality is not static subsets of values 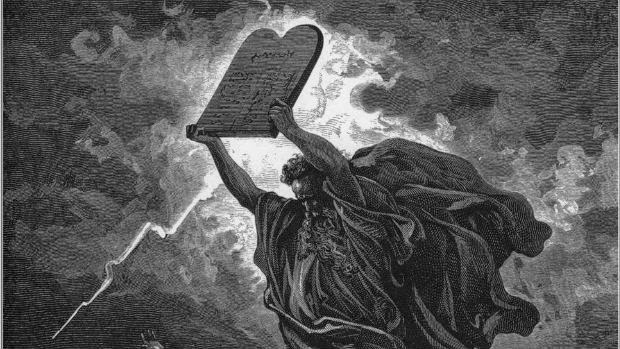 Some of us seem inclined to understand and speak of morality in terms of some specific set of values (such as those commonly advocated by self-identified conservatives or progressives), rather than in terms of acknowledging and accounting for values generally, including the conflicts and tensions between and among them. When I posit morality as my values, or when a subset of us posit morality as our subset of values, we are merely engaged in egotism or its communal analogs.

On the other hand, there’s risk of moral nihilism as we attempt to move away from moral egotism. If there’s no static subset of values to which we can point as morality in itself, we might embrace the notion that there is no meaning to or value in the notion of morality. We might attempt to break dogma through a general embrace of skepticism and deconstruction, perhaps even to the point of identifying with such practices, rather than using skepticism and deconstruction as only tools among others for the practice of building enduring relations with each other.

However, the rejection of static subsets of values is also compatible with embracing work toward a pervasive persistent dynamic reconciliation of values. From this vantage point, we remain immoral so long as we continue to equivocate between morality and values, except perhaps to the extent that morality becomes a meta-value.

In terms of Christianity and Mormonism, Jesus shows us morality not by providing any obvious consistency in appearing to keep or break the law and the values it stands for, but rather by simultaneously fulfilling and ending the law by shifting attention from the static to the dynamic, from the absolute to the contextual, from obedience to love, from servitude to friendship, from death to life, and from our status as creations to our status as creators.

Gods are not merely moral, and Gods are not merely creators of large sets of objects. Gods create morality. That which does not create morality has no meaningful claim to Godhood, and that which creates morality may do so in one of at least two general ways: raising itself above all else, or raising each other together. The latter is the kind of Godhood Jesus exemplifies and to which Jesus invites us, that we may be one: that we may be at one or atoned. Morality is not in the commandments themselves. Morality is in the Atonement of Christ, and the scriptures describe that Atonement as both the last sacrifice and the eternal sacrifice.

In that light, if you happen to be a Mormon that makes and renews covenant to keep the law of sacrifice, you might reconsider the scope of the covenant you’re making. Jesus doesn’t invite us to do only some of the works he exemplifies. Jesus invites us to do all of the works he exemplifies, including the work of Atonement. Be Christ. Atone. Love each other. Work together ever more deeply and broadly to reconcile the tensions and conflicts between and among our values.

You might be better at this than I am. Be that as it may, we have a long way to go.