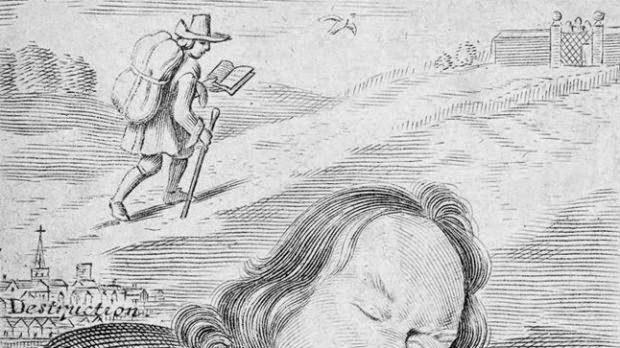 At Welfare Square in Salt Lake City, I’m watching. Across the street is a half-naked malnourished man, smoking a cigarette; a backpack and large coat rest beside him in the shady grass, and he scratches at the air while talking out loud to himself, words I can’t make out. A dirty brown pickup pulls in beside me, and a large man climbs out, speaking hurriedly in Spanish; four children – no, make that a small woman and three children – exchange a few words with the man, who beckons them off toward a building as he returns to sit in the truck. From the building, an aged women with a sparsely-haired scalp marches to the edge of the parking lot, her serious features relax as a car slows to a stop to let her pass, and she waits as a hunchbacked man, looking at his feet, slowly places one in front of another and again, and again toward her, and again perhaps to cross with her in front of the waiting car.

At a familiar diner in Orem, I’m searching. Across the table in my booth, a man asks questions: questions only an old friend can ask. And he hushes my answers, conscientiously, when they might be overheard. Glimpses of heaven reflect off his eyes. Then his eyes open wide, and I begin wondering as I finish expressing the thought already in progress. Reappearing, a scrupulous waitress asks us again, and we nod all is well. She leaves. The man across from me confides again that heaven seems so far away.

At a locker room in Siberia, I’m searching. Dust from a grassless soccer field washes away in the shower. Mostly incomprehensible voices mingle around me. One repeats itself, a bit louder to catch my attention. It’s a man with one eye – unless you count the fake in the other socket. Yesterday he gave me some of his food, or maybe all of it. He’s holding something in his hand, outstretched to me in earnest. After hesitation, he raises his other hand, strikes a bar of soap against the object he had offered me, places the bar of soap aside, works a lather from the object, and offers it again. I accept the gift, and carefully place aside my precious bar of soap.

At a rickety village in Kenya, I’m searching. Hot and tired from chipping away at the remains of a broken foundation, a few would-be builders make time to guide and introduce. An old man lingers to the side as women and children gather. Oh yeah, the mosquitos are still here, and the flies, everywhere, on me and on them, as usual. I wouldn’t have noticed, if it weren’t that these children don’t seem to notice. Doesn’t she know a fly is crawling in and out of her nose? Now they’re singing. Their clothes are bright, and maybe clean – can they be clean?

At the Church History Museum in Salt Lake City, I’m watching. We know each other, but they pass without noticing me, and I let them. A man squirts cleaner on the glass doors, wipes them clean, and proceeds to vacuum the area. As he leaves, a crowd of sweaty teenagers in bright red tshirts presses through the doors. Outside, a crowd of teenagers in light blue tshirts presses into the Family History center. Across the street, an open-top sightseeing bus stops in front of Temple Square. Ghosts of friends and protesters stand as sentinels at corners just out of sight.

At a Jewish square in Israel, I’m searching. Soldiers with machine guns slung across their backs walk casually by. Students huddle around guides. Prayers make their way through long lines into rocking bodies, from trembling hands and fidgeting fingers into scraps of paper and mumbling lips, up, rising above the ruined wall, beyond the golden dome, perhaps to God. My father is here with his camera, capturing spirits of spirits.

At a Hindu temple in India, I’m searching. Engineers swim through the monsoon-saturated air between holy rooms. In this, the many golden hands of Krishna reach out to me. Blue eyes and pink arms invite everyone. The engineers arrive, smiling broadly, bobbing and explaining, entirely oblivious to the surrounding storm. A tiny person, disengendered by age and dress, sits near Krishna, distributing milk and honey. The engineers eat and drink, and would share. It’s in my hands, raised to my lips … and there was war in heaven.

At a Catholic basilica in Rome, I’m searching. Giants of marble and authority tower above in gleaming white. Space echoes only audibly above silence in all directions. The bench is wood, welcoming, and welcome, a cool respite from pilgrimages in the penetrating heat outside. But there’s something else to see, some mystery, in the center at the heart of the cross. Cutting from somewhere above, there’s a nearly blinding beam of light. My children are here, taking blurry pictures with smart phones. I take a picture of them.