From Dust to Christ 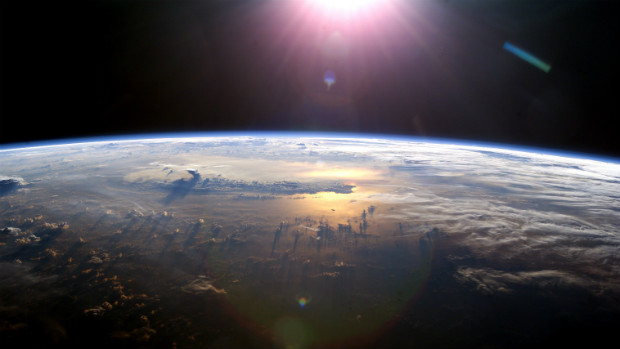 One of my favorite passages of The Book of Mormon is the speech of King Benjamin in Mosiah 2-5. In the speech, Benjamin makes three observations about the (in)significance of humanity that have informed my interpretation of the Gospel of Christ, particularly in light of contemporary science and social trends.

So small, the dust of the Earth, we imagine it intuitively. And yet on reflection, it becomes smaller still. On a cosmological scale, even the Earth is hardly dust. 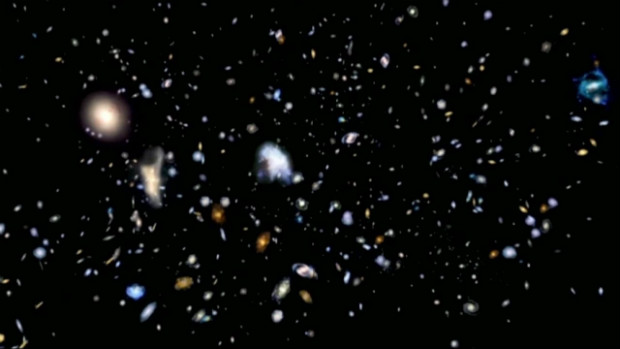 Although billions of times larger than the Earth, the Solar System is also hardly dust. 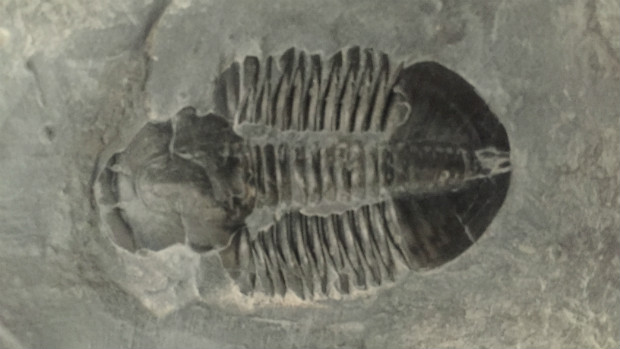 Small as we are in space, further reflection on time makes us smaller still. Although the Earth has been around billions of years, you and I have not. On a biological scale, even humanity is hardly dust. 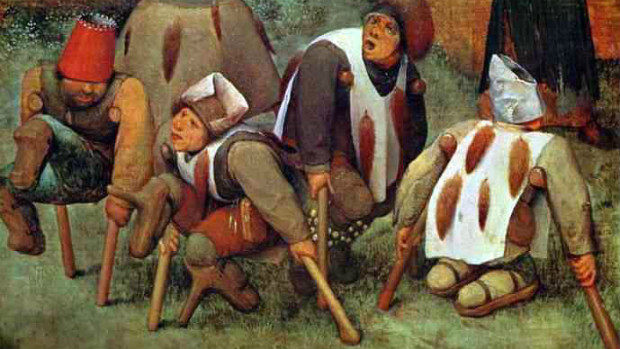 Most of us do not like to imagine ourselves as beggars, utterly dependent on powers and opportunities, gods and graces, beyond ourselves. And yet on contemplation, we cannot reasonably conclude otherwise.

Even while our income, education, sanitation, nutrition, and life itself are so tenuous, it seems we don’t care enough to help each other. According to the United Nations, we could provide basic nutrition worldwide for $30 billion per year. Meanwhile, we’re spending $722 billion per year on cigarettes, $1.7 trillion per year on militaries, and over $2 trillion per year on entertainment. If we set aside even 1% of our spending on cigarettes, militaries, and entertainment, we could have more than enough money to provide basic nutrition worldwide. But we actually too often go out of our way to make matters worse, committing many millions of robberies and assaults, and hundreds of thousands of rapes and murders each year. 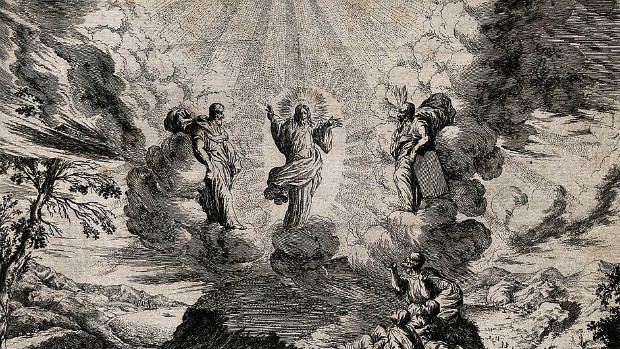 In the Christian tradition, Christ is the ultimate expression of creation and compassion. Christ is messiah and savior, set apart with the special purpose of overcoming all that oppresses us, whether it be poverty, suffering, or even death. And of course Christ is Jesus, exemplified by Jesus, and even defined by Jesus. Many students of the New Testament stop there, although Jesus did not.

As Jesus invited us to be one with him, do greater works than him, and share with him the glory of God, so Benjamin encourages us to take the name of Christ. He encourages us all to an immersive discipleship of Jesus. With Jesus, he would that we trust in, change toward, and fully immerse ourselves in the role of Christ. He would that we be messiahs and saviors: consoling, healing, and raising each other together.

Whether audacious or arrogant, Benjamin proposes a paradox. On the one hand, we may be insignificant, even abysmally so. On the other, we may be significant beyond our most sublime imaginings. This paradox, and the practical tension it produces to motivate strenuous action toward emulating creativity and compassion, is the strength of Christianity, so far as this Christian has experienced it.

“… in as many ways as possible we try to take upon us [Christ’s] identity, and we begin by taking upon us His name. That name is formally bestowed by covenant in the saving ordinances of the gospel. These start with baptism and conclude with temple covenants, with many others, such as partaking of the sacrament, laced throughout our lives as additional blessings and reminders. Teaching the people of his day the message we give this morning, Nephi said: ‘Follow the Son, with full purpose of heart, … with real intent, … take upon you the name of Christ. … Do the things which I have told you I have seen that your Lord and your Redeemer [will] do.’ Following these most basic teachings, a splendor of connections to Christ opens up to us in multitudinous ways: prayer and fasting and meditation upon His purposes, savoring the scriptures, giving service to others, ‘succor[ing] the weak, lift[ing] up the hands which hang down, … strengthen[ing] the feeble knees.’ Above all else, loving with ‘the pure love of Christ,’ that gift that ‘never faileth,’ that gift that ‘beareth all things, believeth all things, hopeth all things, [and] endureth all things.’ Soon, with that kind of love, we realize our days hold scores of thoroughfares leading to the Master and that every time we reach out, however feebly, for Him, we discover He has been anxiously trying to reach us. So we step, we strive, we seek, and we never yield.” (Elder Jeffrey Holland, “Broken Things to Mend”, LDS Church General Conference, April 2006)