Cipher to the Science of Superintelligence 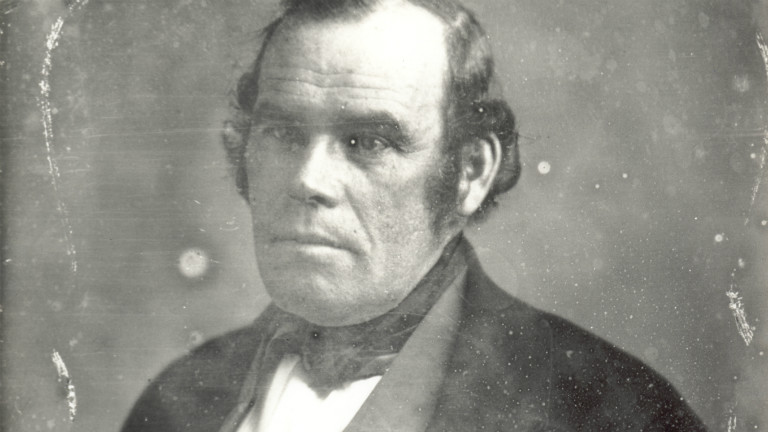 The present is an age of progress, of change, of rapid advance, and of wonderful revolutions.

The very foundations of society — social, political, commercial, moral and religious, seem to be shaken as with a mighty earthquake, from centre to circumference. All things tremble; creation groans; the world is in travail, and pains to be delivered.

A new era has dawned upon our planet, and is advancing with accelerated force — with giant strides.

The airplanes and the computers, with their progressive improvements in speed, safety and convenience, are extending and multiplying the means of travel, of trade, of association, and intercommunication between countries whose inhabitants have been comparatively unknown to, or estranged from, each other.

But, as if even these means were too slow for the God-like aspirations, the mighty throes of human thought, and its struggles for light and expansion, man seizes the lightning, tames and subdues it, and makes it the bearer of his thoughts and despatches. While these things are in progress by one portion of mankind, another learns to seize and control a sunbeam, in a manner subservient to the progress of the fine arts: and by which means a man performs in a minute, the work which a short time since would have employed the most active years of a lifetime.

While every science, every art is being developed; while the mind is awakened to new thought; while the windows of heaven are opened, as it were, and the profound depths of human intellect are stirred — moved from the foundation on all other subjects, religious knowledge seems at a stand still.

The creeds of the Fathers seem to have been cast in the mould of other ages, to be adapted to a more narrow sphere of intellectual development, and to be composed of material too much resembling cast iron; or, at least, not sufficiently elastic to expand with the expansion of mind, to grow with the growth, and advance with the progressive principles of the age.

For these reasons, perhaps more than any other, the master spirits of the age are breaking loose from the old moorings, and withdrawing from established and venerated systems, by which means society is distracted, divided, broken up, thrown, as it were, into a chaos of confused, disorganized individualization, without a standard or rallying point, without a nucleus by which to concentrate or re-organise this chaotic mass, these atoms of thought.

(See “Key to the Science of Theology” by Parley P. Pratt)