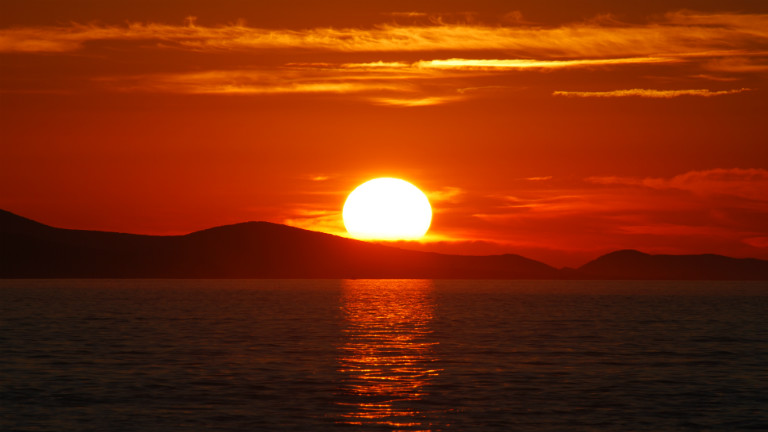 This week, the Mormon Transhumanist Association announced that it will change leadership in March, at the tenth anniversary of its founding. I will continue to serve on the board of directors, as elected by voting members. And the board will appoint a new president to replace me, in accordance with the process outlined in the association’s constitution.

The association’s annual report for 2015 includes a message from me, explaining the leadership change. In summary, I believe 10 years is long enough for anyone to serve as president of an organization like the MTA. And I hope to establish a helpful precedent by encouraging and supporting this change.

My experience leading the MTA is unique. There are few organizations like it, advocating the ethical use of technology and religion as complements in the aspiration to extend human abilities. And among them, the MTA appears to have become by far the largest and most influential.

It’s also become a lightning rod for uninformed demonization and ridicule. The association and I receive regular messages, public and private, that tell us who is evil, who is stupid, who is apostate, who is ruining the world, who is going to hell, who is sure to be embarrassed in the singularity, who is messing around with demons, who is going to rot in the grave until the heat death of the universe, and who is the antichrist. As it turns out, predictably, we are! ;)

Thankfully, religious Transhumanists tend to shrug off the negative attention, often with a good sense of humor and even some empathy. After all, many of us are intimately acquainted with the emotional pull of sectarian righteousness, the emotional release of antireligious superiority, and the emotional easing of secular satisfaction. We too know burdens, battles, and respites.

Some things have changed over the last ten years. Remember life before iPhones and their competitors? They didn’t exist ten years ago. There were hints of things to come. For example, I had a Blackberry, which finally gave me mobile access to email – I had refused to carry a mobile phone to be bothered with voice calls. But of course it wasn’t the same without a built-in camera and flashlight, and functionality like Google Maps, Kindle, iTunes, Apple Pay, Feedly, Find Friends, Skype, Netflix, Instagram, Mint, Fitbit, Amazon Mobile, Uber, Yelp, LDS Library, Nest, and Angry Birds.

Things have changed outside my “phone” too. Ten years ago, Blockbuster existed, but Bitcoin did not. 3D printing was still largely theoretical. Solar Power was far from cost effective. Large investments were not yet funneling into anti-aging research as they are now at companies like Google Calico and Human Longevity Inc.

But some things haven’t changed much. In particular, religion continues to be a provocative social force, for better and worse. On the one hand, leaders like Pope Francis and the Dalai Lama, and LDS leader Dieter Uchtdorf at a smaller scale, exemplify the capacity to channel our religiosity toward constructive ends. On the other hand, the growth of Islamic fundamentalism reminds us of the risks presented by religion, particularly when it encounters cultures growing complacent in their maturity.

These ten years have been a challenging time for Mormonism – although perhaps Mormonism has never really had an easy time, with itself to blame to some extent. On the one hand, Christian conservatives have continued to browbeat some of us into adopting their interpretations of Christianity, while some of our own conservatives have retrenched in their resistance to anything that undermines traditional consolidations of power. On the other hand, secular progressives have flattered some of us into adopting simplistically negative accounts of Mormonism, while some of our own progressives have given up all but a relatively lethargic cultural Mormonism.

Right or wrong, the Mormon Transhumanist approach to meeting these challenges has been that of working to cultivate strong practical vision. We have asked ourselves, “What kind of heaven do we want to live in?” We have looked around, both critically and optimistically, at the means with which we are persistently and pervasively graced. And we’ve decided to do what we can to make that heaven, trusting you (in the greatest sense) will make up the difference.

We have not given up on the vision of Mormonism. To the contrary, we would magnify that potential with heavens of heavens. And we have not given in to the temptations of sectarian superstition and dogmatism. No. We will not bow to damnation: to anything that would constrict our capacity for compassion and creation. We have promised each other, as we have promised God, that we would take on the identity of Christ, as exemplified and invited by Jesus. We would console, heal, and raise each other – all others, if we can. That’s our covenant. That’s our religion. That’s Mormonism.

At least that’s one Mormon Transhumanist’s take on Mormonism. And I’m confident that many other Mormons, whether they identify as Transhumanists or not, share this perspective with me.

I’m looking forward to looking back on the next ten years. What will become of Mormonism and Transhumanism and the Mormon Transhumanist Association? What surprises do technological and cultural evolution have in store? Who will you and I become? See you there.