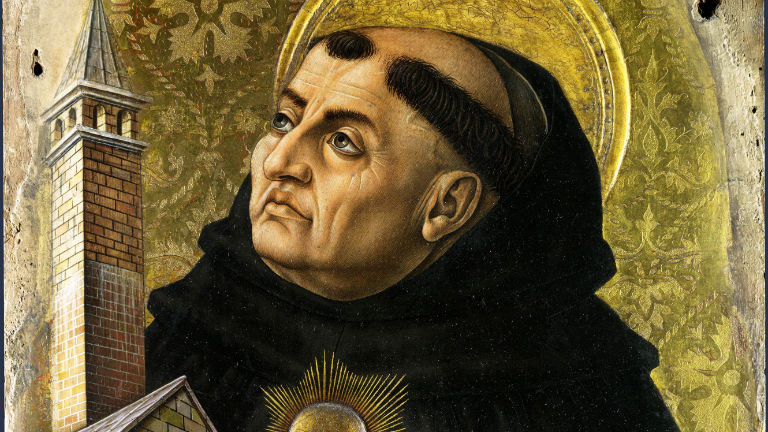 Our generation is not the first to question the compatibility of religion and science, and our generation would not be the first to reconcile the two. History provides innumerable examples, including that of Christianity, which has repeatedly challenged and embraced science, as the two have evolved together, each affecting the other in a feedback loop. In this series of posts, I’m exploring Christianity’s recurring conflict and integration with science, beginning with early Christianity and working forward to contemporary Christianity. This post focuses on the conflict and integration with Aristotelian science in the middle ages.

Over time, the influence of Platonism gave way to a resurgence of Aristotelian philosophy. During the Islamic Golden Age, beginning in the eighth century, Arabs came to possess most of Aristotle’s works by means of the Byzantine Greeks and the exiled Christian Nestorians. They incorporated Aristotle’s concepts and methods into their science. And through their conquest of Spain, the Arabs introduced the works of Aristotle to western Europeans.

Like Platonism before it, Aristotelianism functioned as the science of its day. But unlike Platonism, it emphasized empiricism and deductive logic. Aristotle contended that knowledge begins with the senses, through which we gain experience or knowledge of particulars. From particulars, we may use induction to gain knowledge of categories of experience or universals. And from universals, we may use deduction to gain additional knowledge. Full knowledge, he concluded, required application of these concepts and methods to explain phenomena in terms of their composition, type, cause, and purpose. And he applied them to generate formidable systems of physics and metaphysics. As one scholar observed, Aristotelianism constituted “a complete rational system explaining the universe as a whole in terms of natural causes” (see “Medieval and Early Modern Science” by Crombie).

In contrast to Aristotelianism, Christianity at the end of the first millennium must have appeared decidedly unscientific. Christians began with appeals to abstract contemplation beyond this world rather than concrete experience within this world. And they offered limited formality in their logical support for its positions. So, as described by one scholar, Christians began to feel a “sacred duty to reduce the truths of faith to scientific form, the neglect of which would expose Christians to the opprobrium of being inferior to the pagans.”

Integration of Christianity and Aristotelianism began among Scholastic theologians in the eleventh century. Anselm of Canterbury applied Aristotelian method to develop an influential ontological argument or proof for the existence of God. Associating “God” with “that than which nothing greater can be conceived,” and reasoning that it is greater for something conceived to exist than for it not to exist, he concluded that God must exist.

In such manner, Christian theology became a science by Aristotelian standards, at least in the minds of Scholastic theologians and many millions of Christians they influenced. And the integration became so thorough that, as one scholar observes, “to challenge Aristotle’s theories was to call into question the authority of the church itself.”