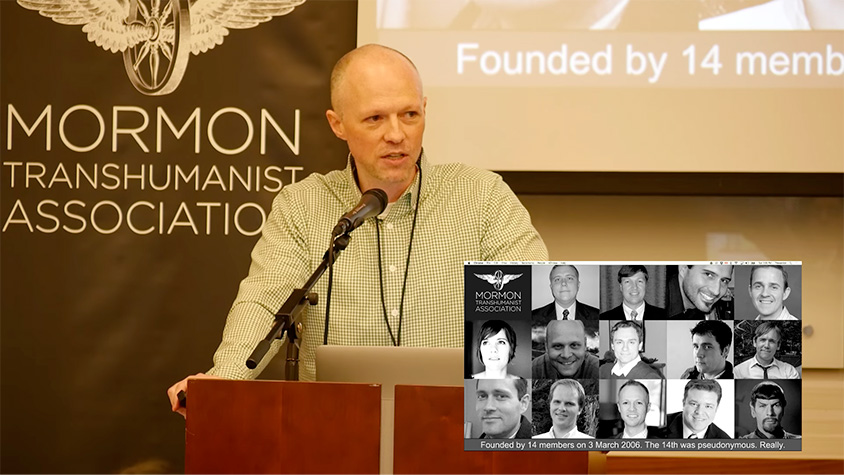 Of necessity, this history doesn’t include everything the association and its members have done or experienced over the years. But it does call out what I consider to be particularly noteworthy events. In most cases, this reflects my assessment of their relative magnitude of effect over time.

“I have always told the press that the MTA is the best organized and most thoughtful of the world’s transhumanist groups. The attempt to interrogate the relationship between transhumanism, emerging technologies and Mormon prophecy holds a special fascination for me as a spiritual transhumanist and sociologist who has studied the history of religious millennialism. I think the MTA is a harbinger of a broader engagement with transhumanism by religious scholars that will broaden from the current ill-informed condemnation to selective adoption and endorsement of enhancement technologies and eschatological possibilities. Hopefully there will be a proliferation of groups like the MTA and the Christian Transhumanist Association to pursue this important dialogue. Being more open to this form of dialogue offers much to both sides. Transhumanism has a big problem with questions around the good life and the ends of human existence, and transhumanists often end up proposing ideas that have a long history as religious ideas, without ever realizing those continuities.” - James Hughes, prominent Transhumanist, sociologist and bioethicist, and principal of the Institute for Ethics and Emerging Technology